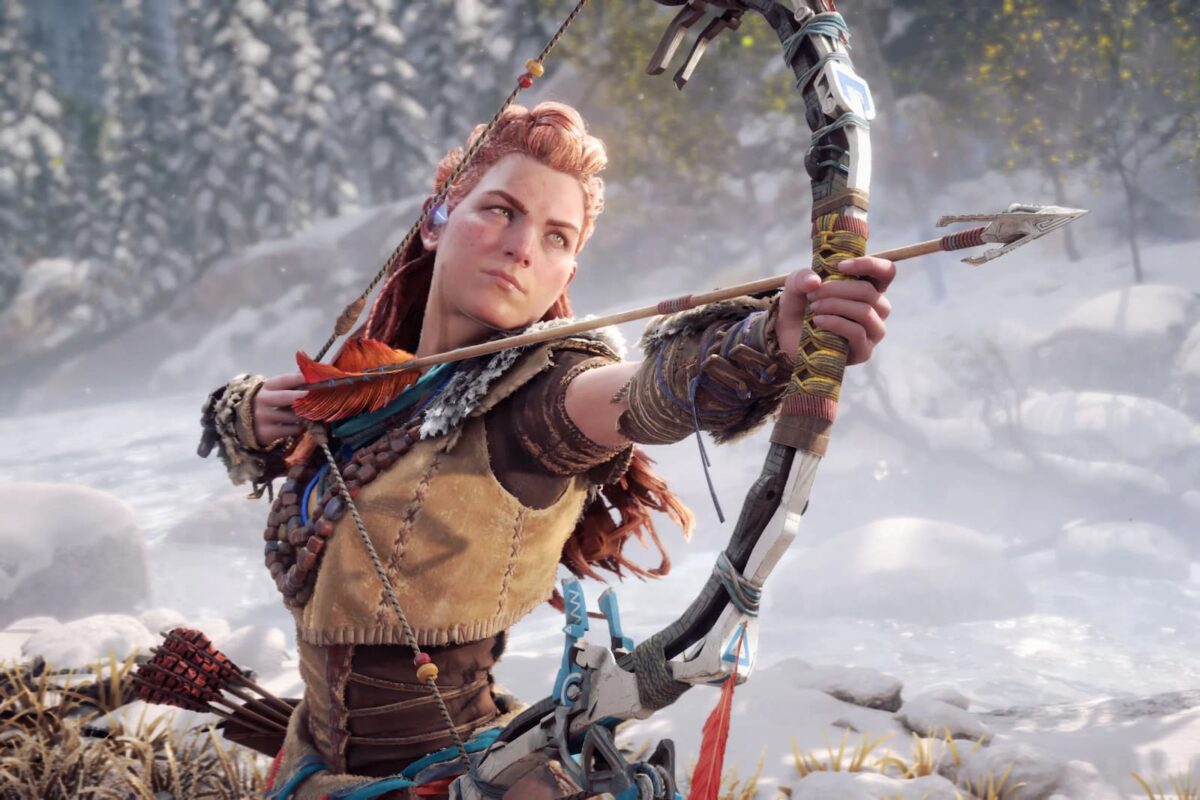 Horizon Forbidden West continues the story and journey of Aloy in a lush and beautiful post-apocalyptic world inhabited by mechanical robots. It’s shaped up to be a worthy successor to the first game, though it hasn’t come without its fair share of bugs and other technical issues.

One major issue that players have brought up with the game is how shiny and shimmery some of the fauna can look in the game. While it’s not exactly ugly per se, it can be rather distracting when you’re traversing the open-world and surveying your surroundings. While Guerilla Games is still looking into this visual issue, the new patch does help to alleviate it a little.

In addition to that, it’s no secret that Horizon Forbidden West has also fallen prey to numerous bugs and glitches that have popped up while trying to progress through various quests. Patch 1.09, which has just been deployed, fixes most of these issues including enemies getting stuck on obstacles, the inability to interact with key items, and other major bugs that halt progression entirely.

You can read up on the full patch notes here.

Horizon Forbidden West is now available on PS4 and PS5.