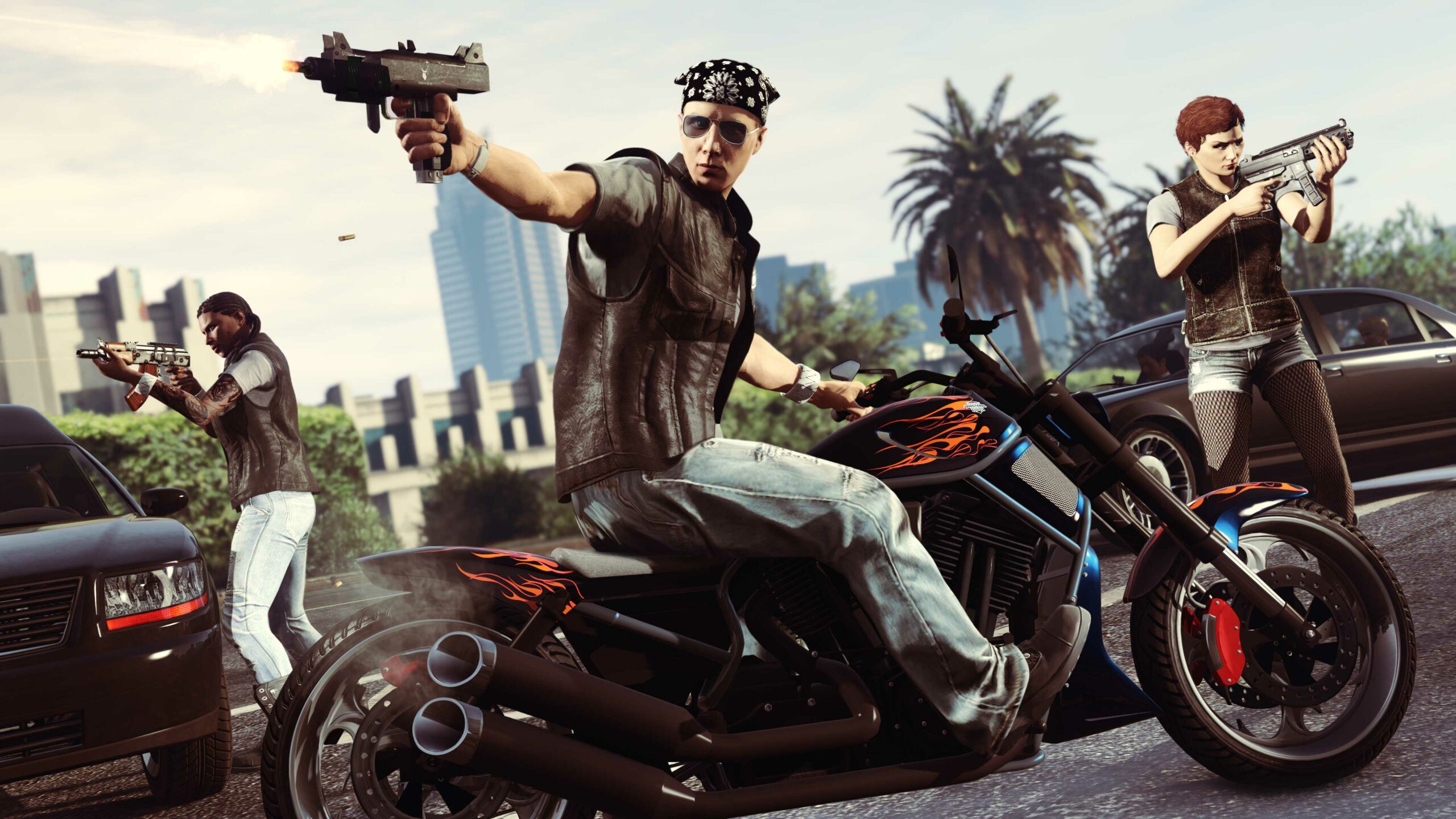 The next-generation release of GTA V and GTA Online is almost here, and Rockstar Games is more than ready to help players transition from PS4 and Xbox One consoles. This news came by way of a recent press release, which detailed all of the player-friendly features and hardware improvements fans can expect from moving over to PS5 and Xbox Series X|S.

One key detail they stressed is that they want to make sure that players can transfer all of their content over seamlessly. As such, they’ve made it so that both GTA V Story Mode progress and GTA Online characters and progress will transfer over to PS5 and Xbox Series X|S, or across console platforms, with a one-time migration for each.

To begin this process, players will simply have to enter GTA V on their current console account and Upload Save Game option from the Game tab of the Pause Menu, uploading it to the Rockstar Games Social Club. This is also where players will find their GTA Online character progress to PS5 or Xbox Series X|S, which includes any Characters, GTA$, Progression, Stats, Vehicles, Properties, Weapons, Clothing, and Player-Created Jobs.

Rockstar also wants to help out new players in GTA Online, so they’re introducing a new Career Builder feature as well. This allows any new player – or anyone who wants to reset their character and get a fresh start – to get a leg up on the criminal underworld, starting them off with a GTA$4,000,000 windfall to select essentials including Business Properties, Vehicles, and Weapons.

Lastly, Rockstar went into a little more detail regarding the three detailed new graphics settings, which you can see for yourself below:

GTA V and GTA Online arrive digitally for PlayStation 5 and Xbox Series X|S on Mar. 15, 2022, with pre-purchase and pre-load beginning on Mar. 8, 2022, and physical releases coming in April. For more about the game, be sure to check out all of the related articles we’ve got down below, including our recent interview with Franklin’s voice actor Shawn Fonteno.