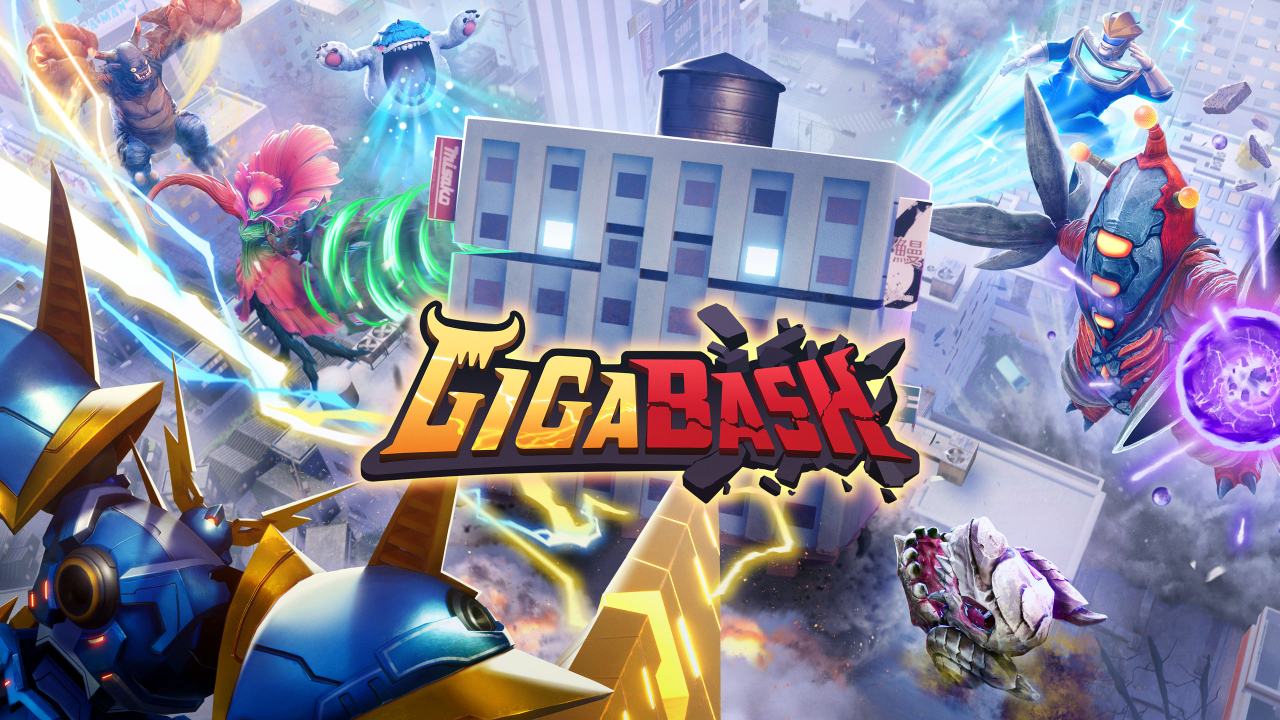 Today, the gigantic film-inspired kaiju multiplayer arena brawler Gigabash just got a brand new trailer. Alongside plenty of new action, the video also revealed that the game would be coming to console and PC in early 2022.

You can check out its most recent State of Play trailer, and an official description, right down below.

After centuries spent slumbering in the bowels of the earth, the primordial beasts known as Titans have awoken. Now they must battle humanity – and one another – for total world dominance.

GigaBash combines the chaos and creativity of titles like Power Stone, Super Smash Bros Ultimate and War of Monsters with the jaw-dropping scale of the classic kaiju movies. Play as either a rampaging Titan or a Titan-hunting mecha; summon lightning from the heavens, use a radio tower as a baton, or roll a whole district (and your enemies) into a single massive snowball. Wreak enough havoc and you’ll evolve into your final form, the terrifyingly titanic S-Class.

GigaBash will also include the following features:

For more info on GigaBash, head over to its Steam page.