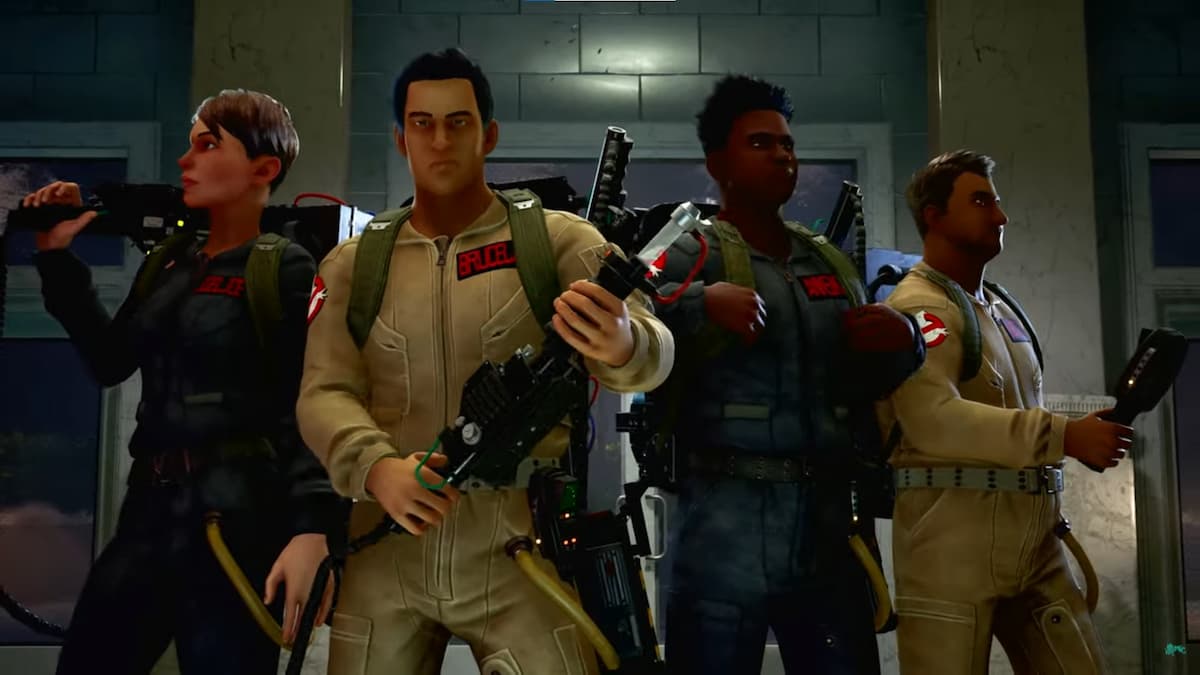 IllFonic has just announced that it’s working on a new asymmetrical multiplayer game titled Ghostbusters: Spirits Unleashed. The dev is known for its work on Friday the 13th — another game in that same genre. This 4v1 cross-platform Ghostbusters experience will be coming to PC via the Epic Games Store, PS4, PS5, Xbox Series X|S, and Xbox One sometime during Q4 2022.

The game allows players to take on the role of a Ghostbuster or a ghost in several locations, including hotels, prisons, museums, and more. Ghosts will be able to warp around the map, scare civilians, and use Ectoplasm to drive the Ghostbusters out. The goal is the “haunt each map to completion” as one of several ghosts.

On the other hand, the team of four will need to find and trap the ghost using the Particle Thrower and traps that they have at their disposal.

You can check out the reveal trailer for Ghostbusters: Spirits Unleashed right here to see glimpses of gameplay and visuals for yourself:

We’ll be sure to provide more info about the game as new details become available but, in the meantime, you can check out the official website to sign up for a newsletter and learn more.