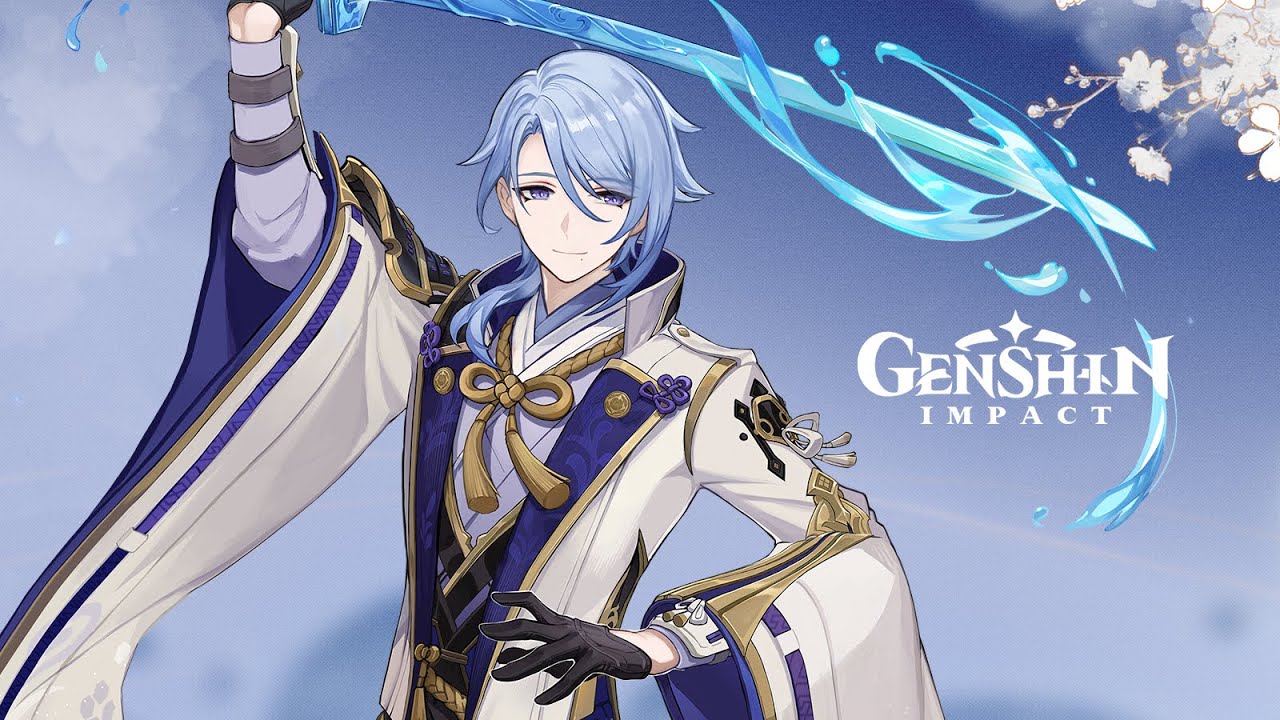 After the previous trailer, we take another look at Ayato’s moves behind the scene to help the resistance and his sister, Kamisato Ayaka.

He will be available in Genshin Impact’s gacha tomorrow, March 30.

Below you can take a look at the trailer, alongside the Japanese version if you prefer Japanese voice-overs.

“Most people enjoy lively festivals, but for different reasons. Some love the dazzling fireworks, while others prefer the shadows they leave behind. There are also those who prefer to walk in the night, listening to the whispering currents to sink foul sins into the depths.”