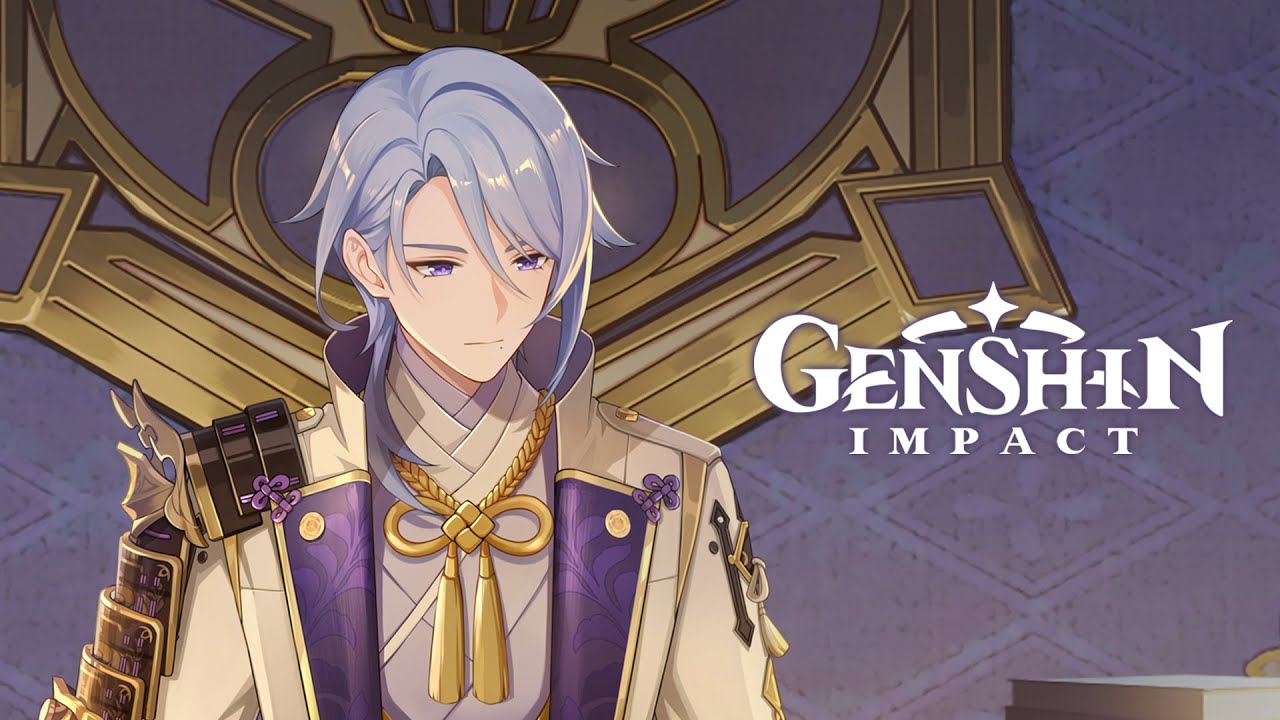 This time around we don’t get to see gameplay, but instead, the trailer focuses on a general introduction of the character.

He will be available in Genshin Impact’s gacha on March 30.

Below you can take a look at the trailer, alongside the Japanese version if you prefer Japanese voice-overs.

“The work of the Yashiro Commission is crucial, but in the eyes of Kamisato Ayato, it is nothing particularly noteworthy. He conducts his duties with devotion and diligence, so that there will always be a light to guide his way through the rainy night.”