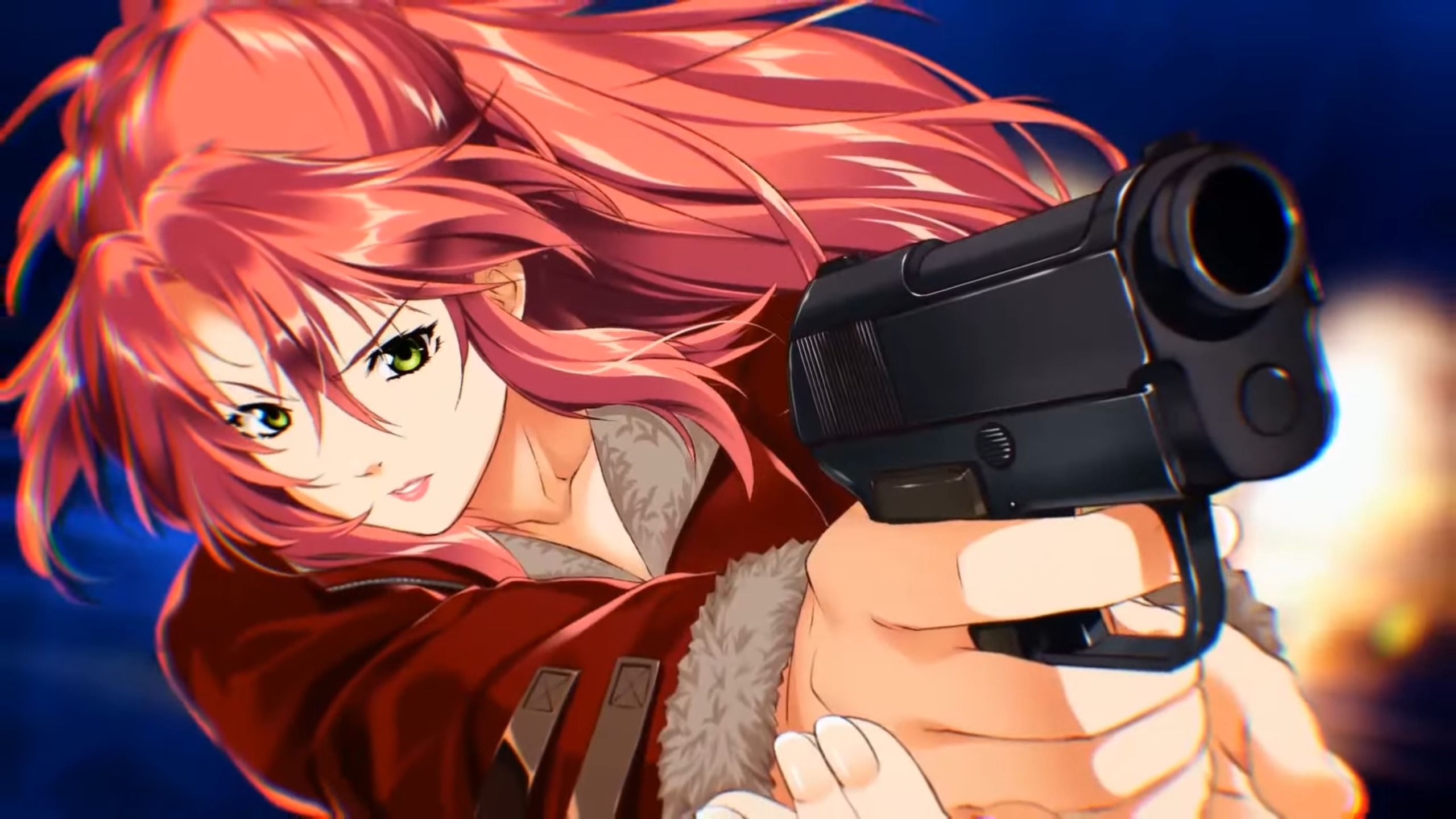 The trailer showcases well-known and new characters that will appear in this visual novel, including the dual protagonists Kojiro Amagi and Marina Hojo, which fans of the series are likely very familiar with.

The style is definitely quite nostalgic, which I always appreciate. You can watch it below.

EVE: Ghost Enemies releases in Japan for PS4 and Nintendo Switch on April 21, 2022.

Like EVE: Rebirth Terror, the scenario is written by Kasa Sakaki, while the character design will be handled by the original artist, Nao Tajima.

If you’re unfamiliar with the series, EVE: Burst Error originally launched in 1995, created by the late Hiroyuki Kanno, and achieved a large cult following. It was semi-recently remade as Eve: Burst Error R. Its sequel EVE: Rebirth Terror launched in 2019.