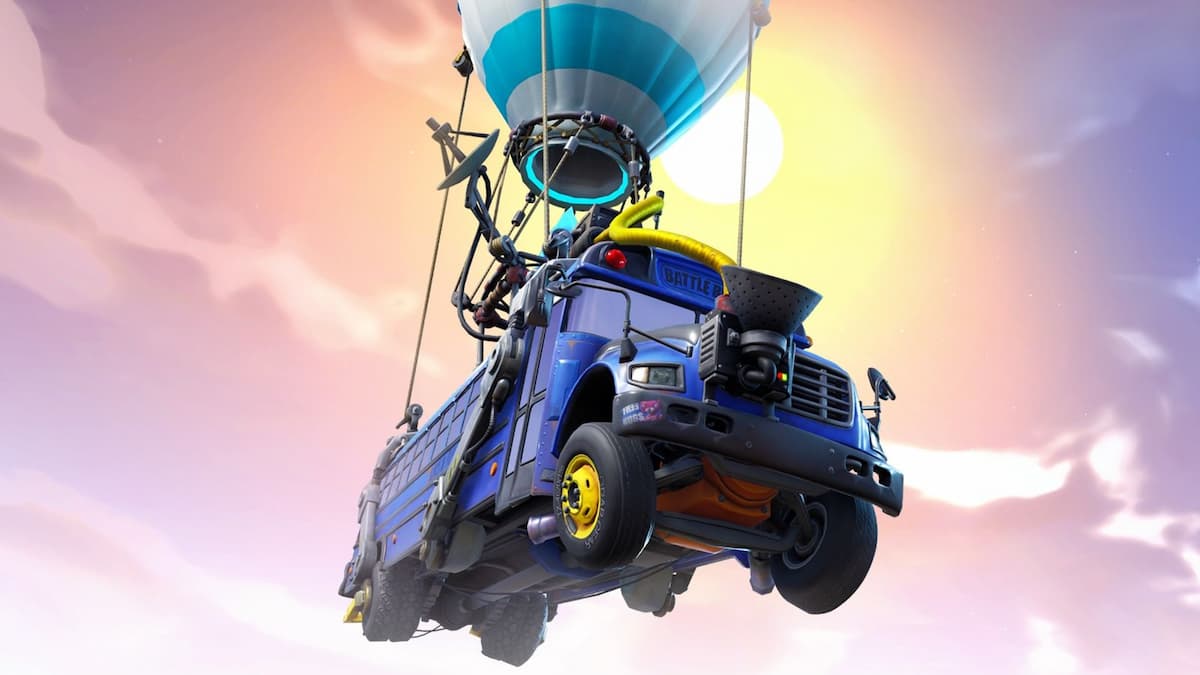 With the situation in Ukraine still not heading to the conclusion a majority of the world wants, fundraising efforts are still ongoing in order to provide humanitarian relief for those affected. Epic Games and Fortnite have certainly done their part, committing all proceeds from March 20 to April 3 to the cause, and have already raised a staggering $50 million in relief funds as of March 22.

With the new season of Fortnite just underway and a new battle pass up for grabs as well, there will be even more money raised for a good cause. Considering that it had only been three days since the fundraising started, this is an amazing achievement.

With more proceeds over the coming days, It is likely going to be the highest amount of money that comes from a private source, eclipsing even the efforts of certain countries such as Australia. It is not a competition, of course, and the people affected will need all the help they can get.

The money raised will be used to support several humanitarian relief organizations, including Direct Relief, United Nations Children’s Fund, United Nations World Food Programme, and The UN Refugee Agency. These organizations are on the ground providing emergency aid, including health support, food and clean water, essential supplies, legal aid, and shelter. Epic has also stated that more organizations will be added to this list in the coming weeks.