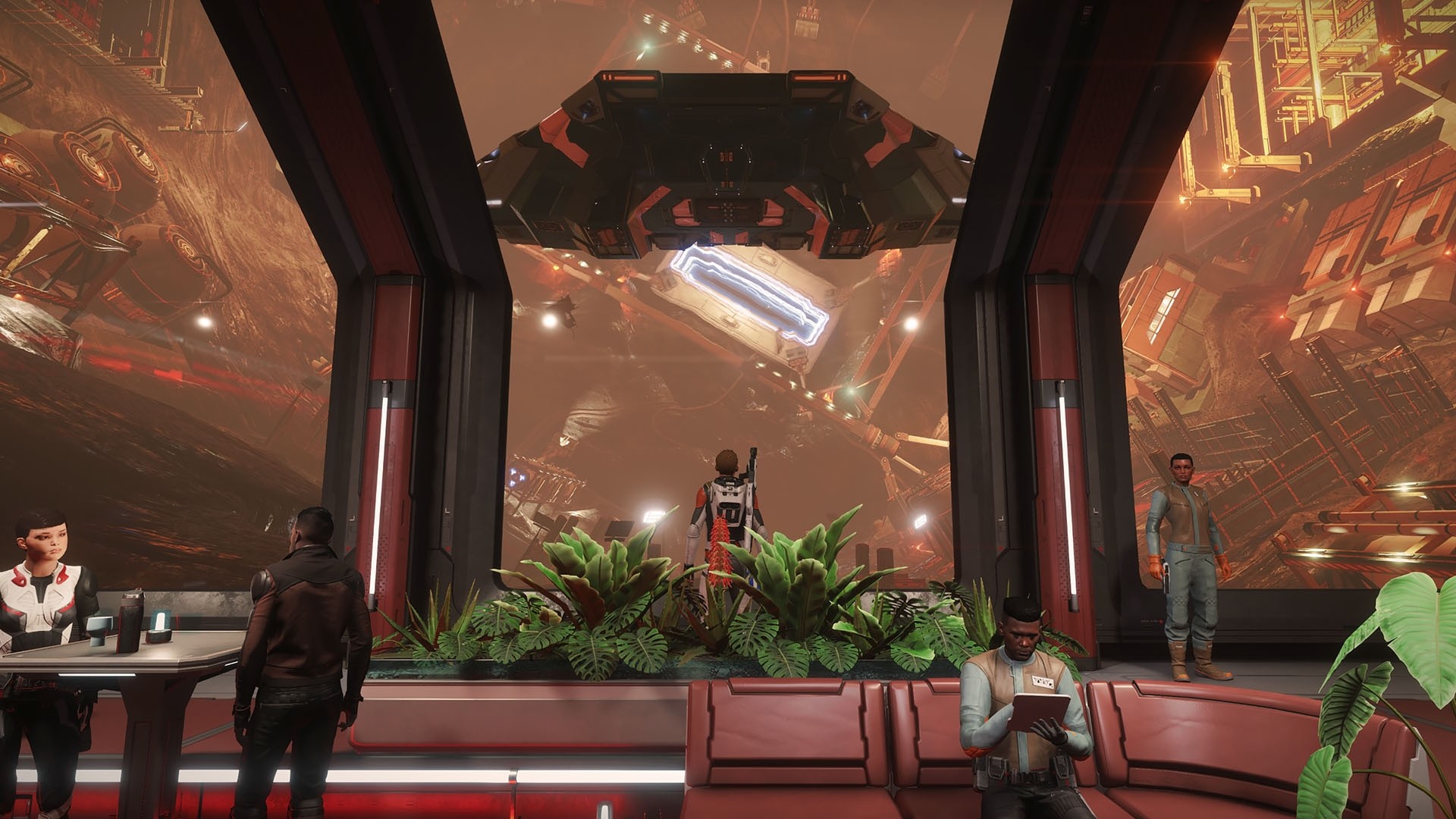 For those looking forward to enjoying more of Frontier Development’s Elite Dangerous on consoles, there is some bad news. In a new update, the studio has indicated that the development of the console versions of Elite Dangerous is no more, and the team will be focusing on the PC side of things exclusively moving forward.

Players will not be able to enjoy the latest expansion that is Elite Dangerous: Odyssey, with Frontier only supporting these versions with critical updates.

“Over the last several months, we have been wrestling with the best way to move forward, and it is with a heavy heart we have decided to cancel all console development. We need to be able to move forward with the story of the game, and in order for us to do this we need to focus on a single codebase. Elite Dangerous will continue on console as it is now together with critical updates, but we will focus on new content updates on PC on the post-Odyssey codebase.,” explained CEO and founder David Braben.

The Odyssey expansion brought significant content changes to the game, including first-person shooting gameplay that took place on the surface of the planets. Although it first launched in spring of 2021, it has been a rocky experience plagued with issues for players. Frontier will look to remedy that on just the PC platform, which is where the majority of its player base is.

“We appreciate this news is not what our console community were hoping for. This was not an easy decision to make, but it was made with the long-term future of Elite Dangerous in mind,” Braben added. “With regards to what is coming next in Elite Dangerous, we look forward to sharing further news in due course.”

While this move will ultimately benefit PC players, it remains to be seen what kind of reaction will arise from the affected communities on consoles.