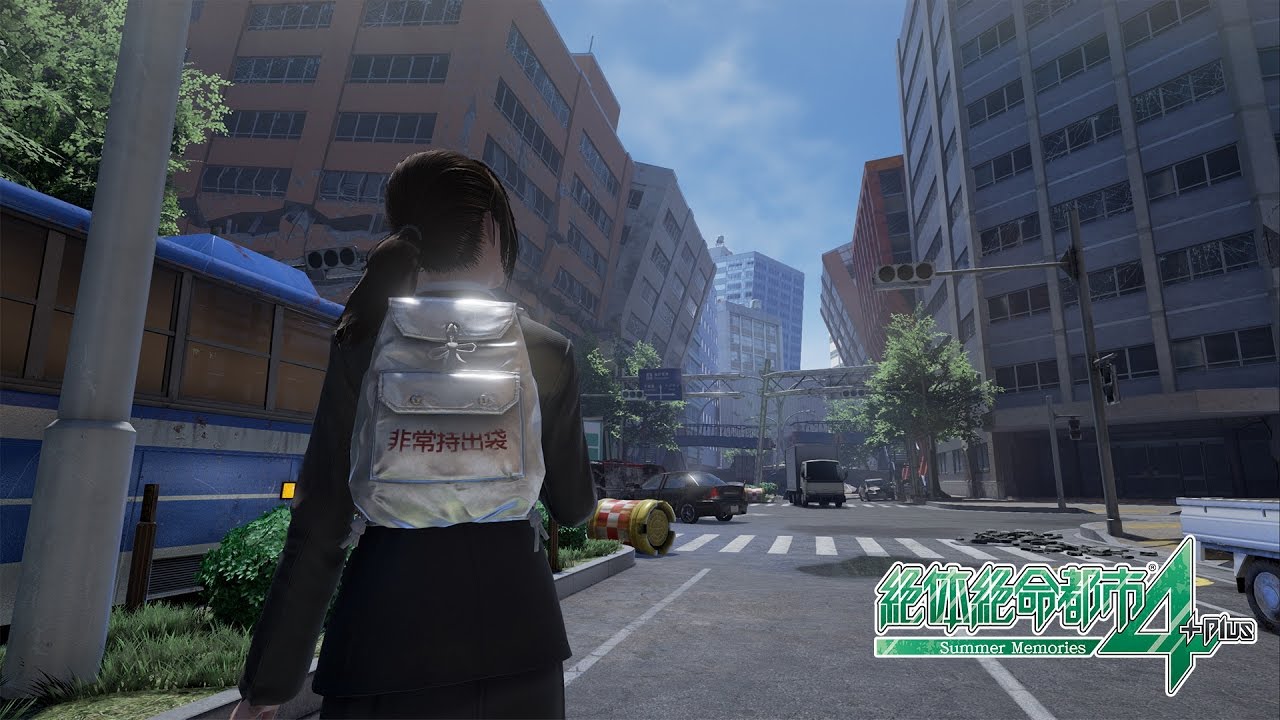 Today Granzella hosted a livestream from Japan and founder Kazuma Kujo answered a few questions about the upcoming Disaster Report 5.

Kujo-san mentioned that the game will feature an open world and will have ties to the 2002 original Disaster Report for PS2 (known in Japan as Zettai Zetsumei Toshi and in PAL regions as SOS: The Final Escape).

The story is set 3 years after the original game and the location is related to Capital Island (which was called Stiver Island in the west). On top of that, characters from the old game will also make an appearance but won’t be the protagonists.

At the moment, basically nothing else is known about Disaster Report 5, with Granzella not ready to fully reveal the game.

The previous game of the series, Disaster Report 4: Summer Memories, has been released in the west for PS4, Nintendo Switch, and PC in 2020, courtesy of NIS America.

The game marked the return of the series after 11 years of inactivity (partly due to the 2011 Tohoku Earthquake), on top of the return to the west since Disaster Report 3 was never localized.

It’ll be interesting to see what new elements Disaster Report 5 will include when Granzella is ready to reveal it. Hopefully, western fans will be able to enjoy it as they did with the fourth chapter of the series.