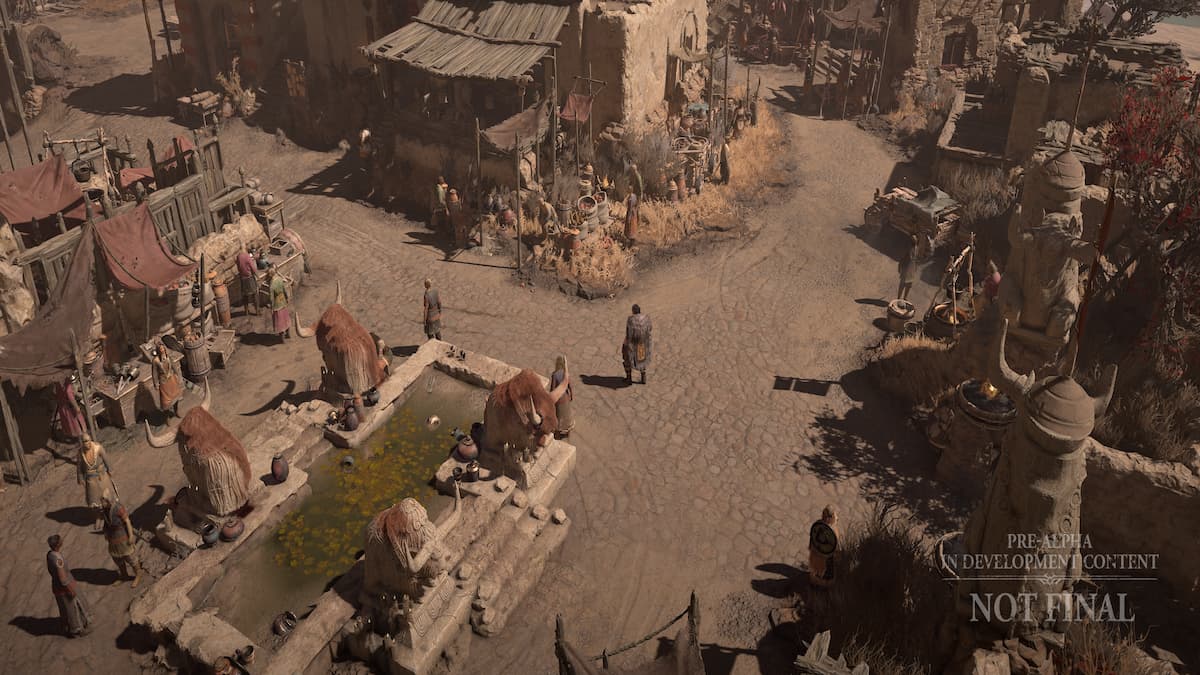 Blizzard has today offered a detailed behind-the-scenes look at development progress on its highly anticipated upcoming sequel, Diablo IV; specifically, the artwork that brings many of its beautiful locations to life. The blog post includes supporting commentary from some of the game’s leading artists, led by environments art director Chris Ryder.

As you’ll discover, the blog post begins by offering a detailed overview of how the team has conceptualized the artwork, which has been designed around “creating the environments of Diablo IV through a darker and more grounded interpretation than earlier installments.” The team has aimed for “believability, not realism,” we learn, which has been achieved in part by the use of physically-based lighting.

The article then takes us on a tour of six different locations that Ryder believes showcase the team’s highest priorities when creating environments in the game. Each location has both a written article and a video update blog, meaning there’s a bunch of new footage of the game you can check out. I’ve embedded them below.

Forgotten Places in the world

Diablo IV’s release date remains unconfirmed after its delay last year, but it is expected to launch later this year.