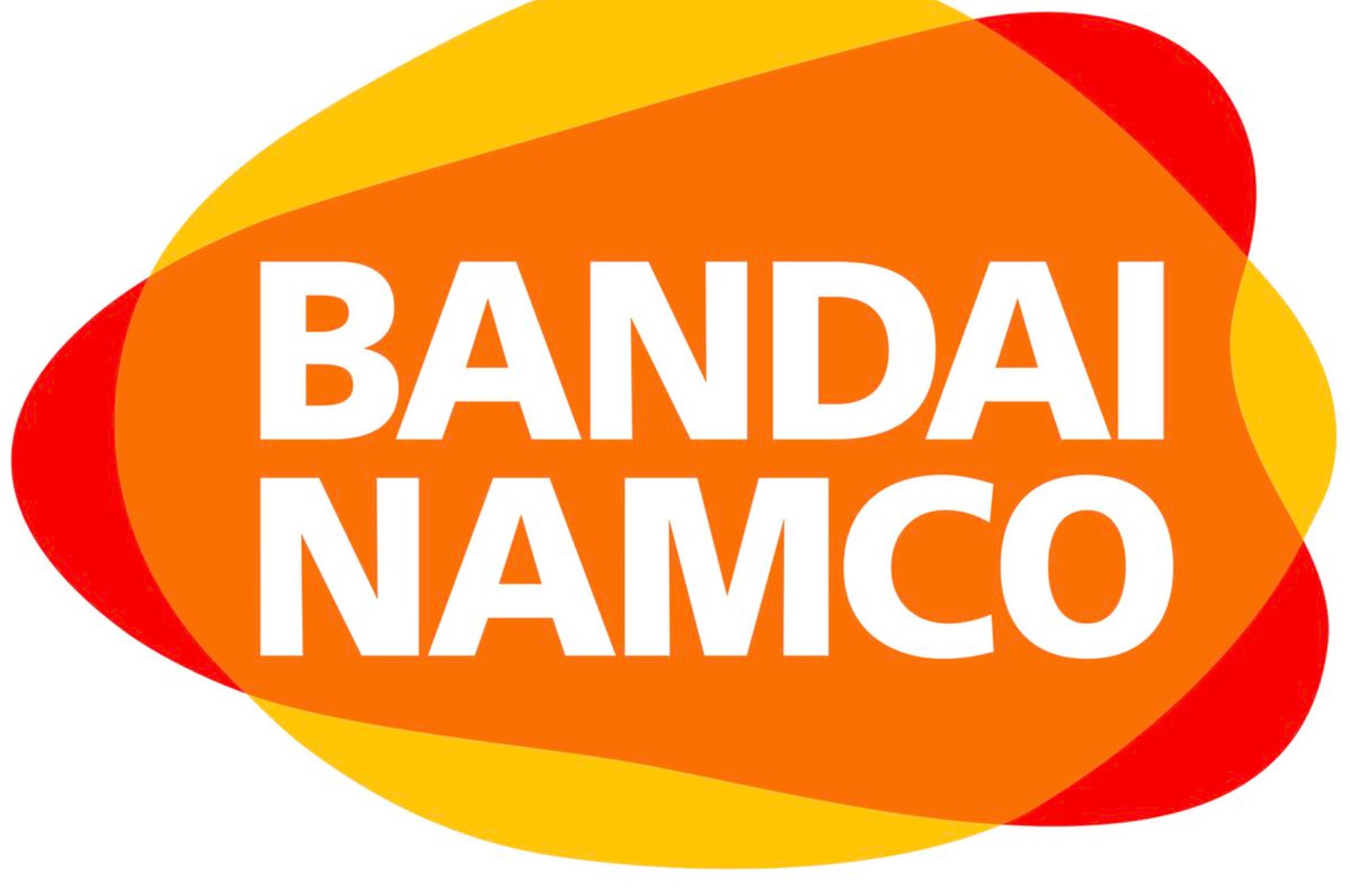 With the recent state of the gaming industry, it would be fair to say that bad news is more common than good news, but for the folks working at Bandai Namco, some of the latter is coming employees’ way. According to a press release, Bandai Namco is giving its developers a substantial pay raise, be it entry-level employees or seasoned developers.

The move by Bandai Namco was made in order to help stabilize the income of employees, and that is not all. In order to help boost their autonomy and creativity, the company is also introducing Activity Based Working, which allows for the personalization of working schedules.

“Through this revision, we will realize the new medium-term vision with the basic policy of improving the workability of employees, exceeding the expectations of fans all over the world with high-quality content and various entertainment that can be played for a long time and deeply,” the announcement stated.

If the success of Elden Ring is an indication of the things to come from Bandai Namco, then things are certainly looking great for the Japanese company. It is also great to see that the gaming industry still can produce some good news every once in a while.