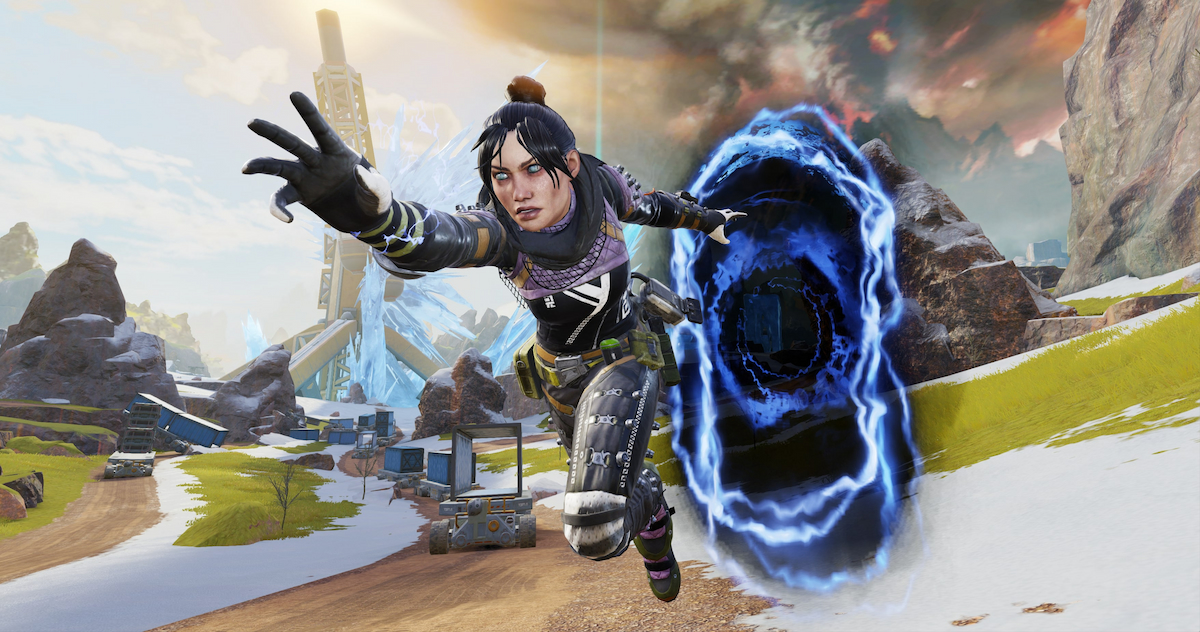 Apex Legends Mobile went live in 10 countries at the end of last month, and now, pre-registrations are open for players worldwide. The mobile game is looking to launch later this year, after the feedback from the 10-country early release is taken into consideration.

The game will be available on iOS and Android devices in countries across the world, excluding China, Hong Kong, Taiwan, Macau, Russia, and Belarus. Those looking to pre-register can do so right here on the official site. Anyone who signs up during this early stage will be rewarded with cosmetics upon signing in after the full launch.

You can check out the trailer for Apex Legends Mobile for yourself below to see exactly how the game will look on phones and other mobile devices.

This mobile version is a bit different than the one on consoles and PC in that it doesn’t feature crossplay — for somewhat obvious reasons — and players can only choose from Bloodhound, Gibraltar, Lifeline, Wraith, Bangalore, Octane, Mirage, Pathfinder, and Caustic at this time.