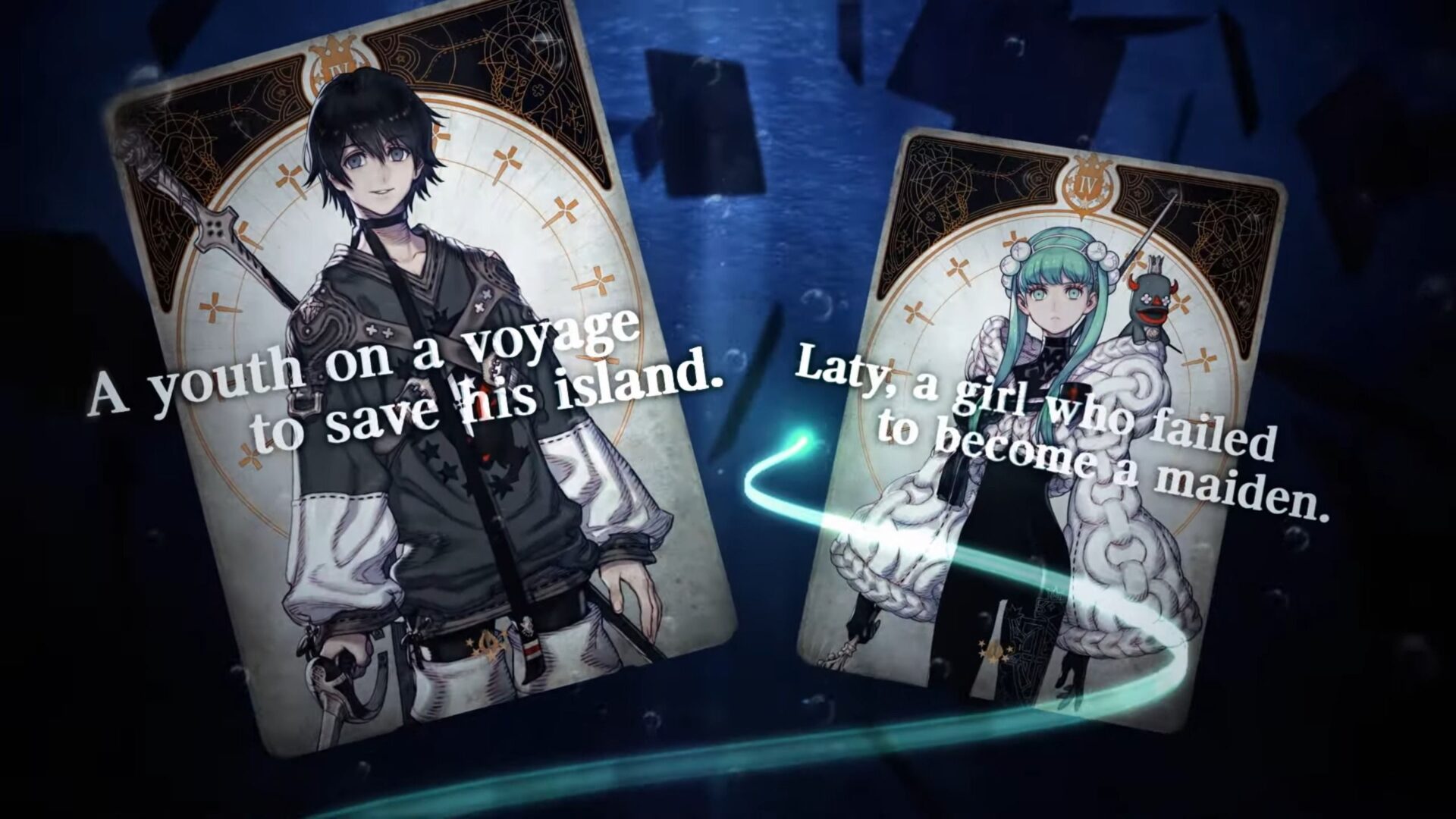 Today Square Enix had a surprise announcement in store for those who love games by Yoko Taro, Voice of Cards: The Forsaken Maiden.

The game will release for PS4, Nintendo Switch, and PC via Steam on February 17. Yes, that’s just two weeks from now.

The new release also comes only four months after the first game of what’s apparently a series, Voice Of Cards: The Isle Dragon Roars.

The staff behind the game is the same, with Yoto Taro (whom you likely know for the NieR and Drakengard series) as creative director, his long-time buddy Yosuke Saito as executive producer, Keiichi Okabe providing his gorgeous music, and Kimihiko Fujisaka of The Last Story and Drakengard fame at the character design.

With the announcement, we got a new trailer providing a few hints at the story and a look at the characters.

“The second game in the unique Voice of Cards series, where all elements are presented entirely through the medium of cards, in the tradition of tabletop RPGs and gamebooks.

A touching tale set in a world of melancholic beauty, brought to you by the creative minds of YOKO TARO, Keiichi Okabe and Kimihiko Fujisaka.”