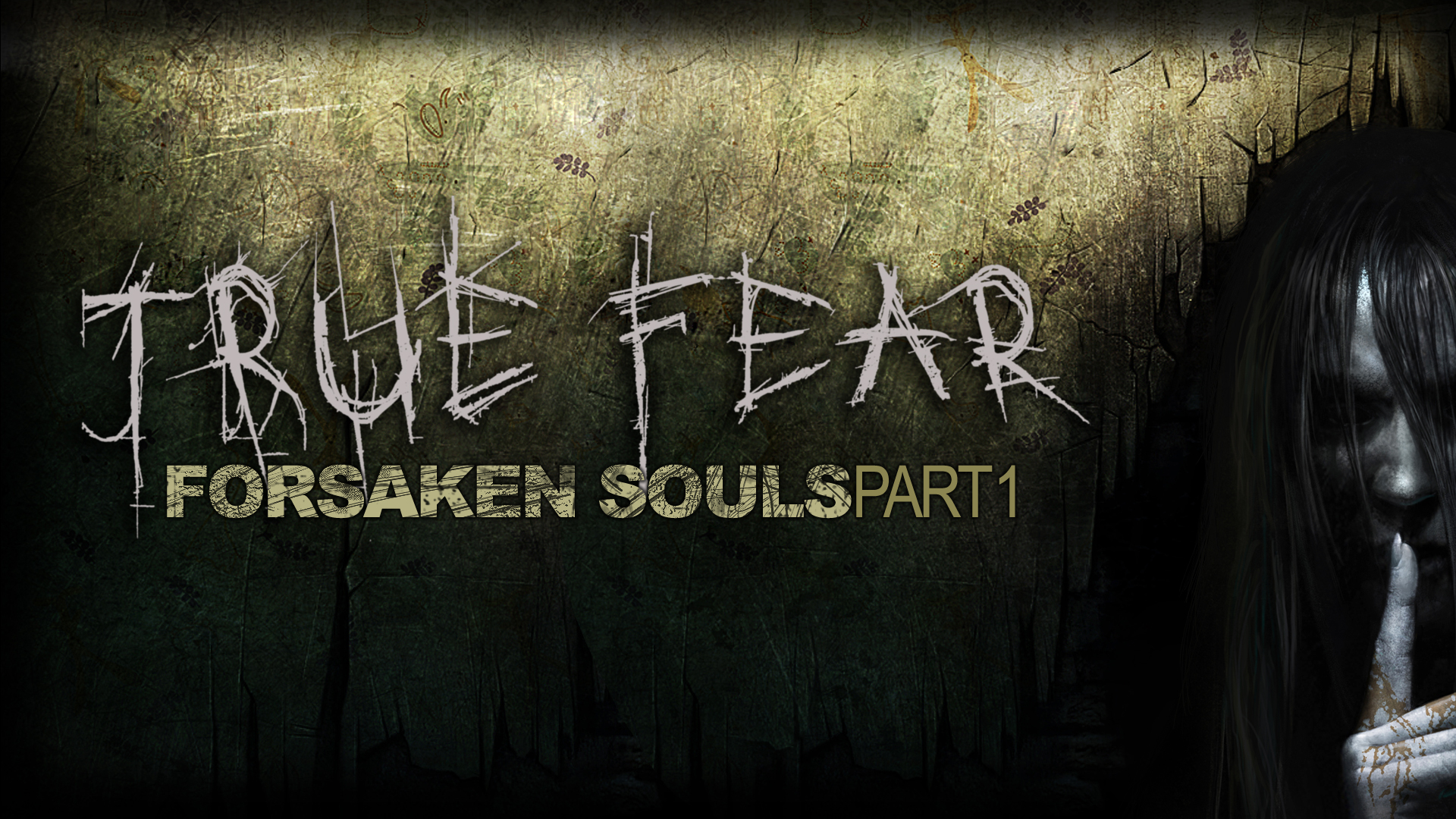 Go ahead and check out the new and spooky footage down below:

The first of a three-part series, True Fear: Forsaken Souls Part 1 is a classic horror-adventure experience that boasts “over 6+ million downloads, averaging 96% positive reviews from players.” Having originally launched on PC back in 2016, True Fear’s Enhanced Edition features an additional level, a handful of new wallpapers, and some extra cutscenes.

Players can expect unique puzzles, an unsettling atmosphere and a mysterious, horrifying narrative to unfurl. Long story short, make sure to bring your brown pants for the ride.

TRUE FEAR: Forsaken Souls Part 1 created by Dimmie Azu, the first of a trilogy in Point & Click Horror Adventure, takes the best of the psychological thriller, blending in fun and intuitive gameplay mechanics. The cinematics, puzzles and hidden object phases have been carefully developed and are steeped in a unique and oppressive atmosphere.

– An intense adventure brimming with psychological suspense in a story filled with diabolical twists and turns.

– A compelling storyline with action-packed gameplay! Follow the clues, find evidence and solve the mysteries to uncover more about your sister’s past… and your own!

– Choose your adventure! Play with or without the hidden object scenes: it’s up to you!

– Unique cinematography! Astonishing cinematic sequences lead you ever deeper into the oppressive atmosphere.

– Includes the bonuses from the Collector’s version of True Fear: Forsaken Soul: an additional level, wallpapers and extra cut-scenes.

– True Fear: Forsaken Souls Part 1 is the first game of the trilogy.

True Fear: Forsaken Souls Part 1 is available to purchase now for $9.99 on Xbox One and Xbox Series X|S. The game is also available for PS4, Nintendo Switch, and PC.