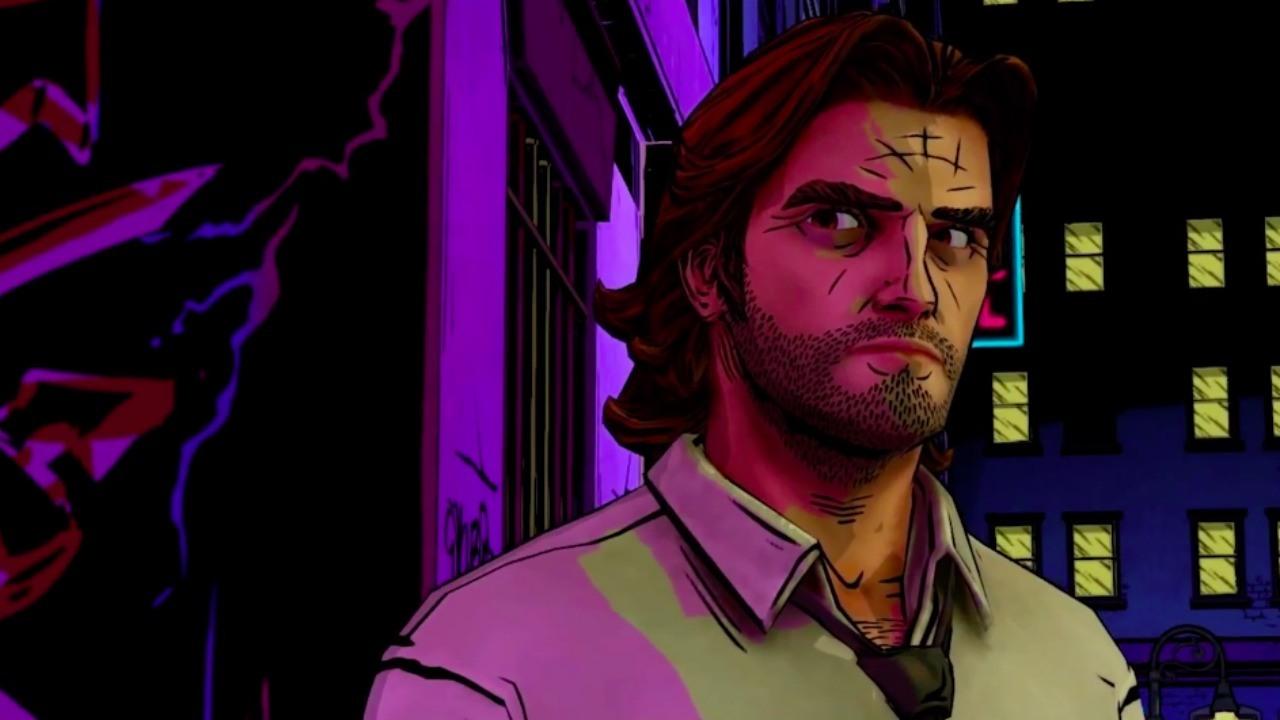 The Wolf Among Us is one of the most popular episodic series from Telltale Games, and the sequel was teased back in 2019 when it was announced that the studio was making a comeback. Since then, details about The Wolf Among Us 2 have been sparse, though it looks like the developers are finally ready to give us a more in-depth look at the game.

Announced via their official Twitter account, the developers will be having a livestream on Feb. 9, 10 a.m. Pacific Time. The show will be hosted by Geoff Keighley, who also promises that there will be a brand new trailer to look forward to, as well as a behind-the-scenes look at the game itself.

The Wolf Among Us 2 isn’t the only IP we’ll be seeing during the livestream, as Telltale has also teased a few other projects in the works. Either way, it’s exciting to finally be getting more news about Bigby’s upcoming adventure.