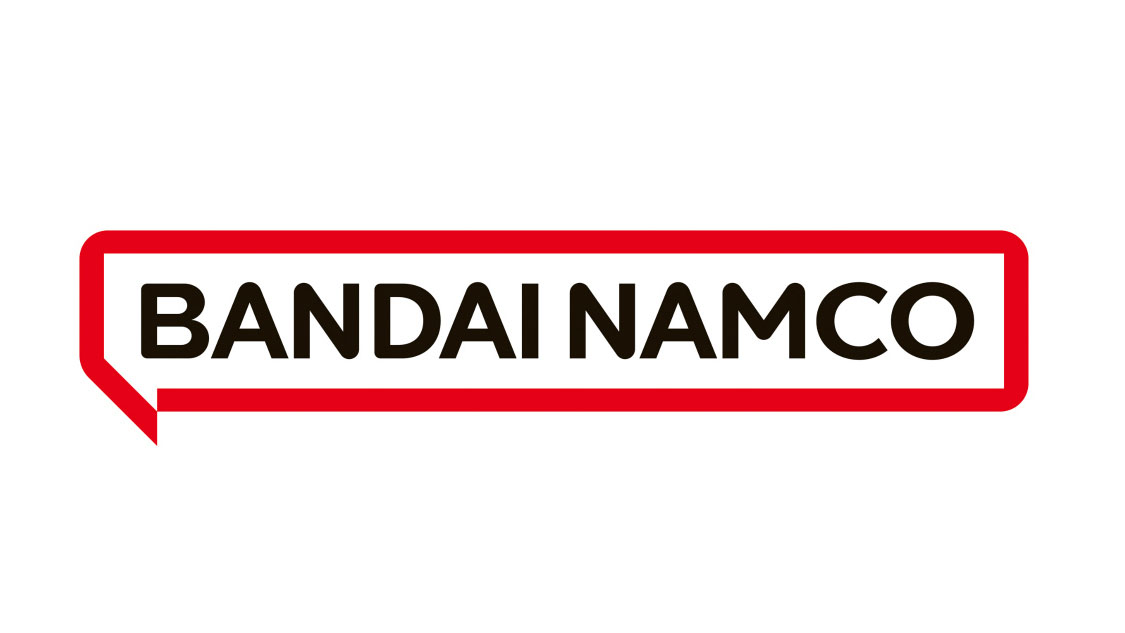 Today Bandai Namco announced its financial results for the first nine months of the fiscal year, which ended on December 31, 2021.

The company reported results well ahead of the previous fiscal year, with net sales growing by 15.6% and operating profit growing by 26.4%

This also caused Bandai Namco to increase its full-year forecast for both parameters to 810 billion yen and 96 billion yen respectively.

In the digital content business, sales of Tales of Arise were “strong” and repeat sales of existing games were also solid. Unfortunately, the network contents business brought the segment down with performance that did not compare favorably with the previous fiscal year, resulting in overall sales for the business down 4.6% year-on-year, while income was down 20.6% year-on-year.

The company also announced a partial restructuring within the new mid-term plan that will start in April Bandai Namco Film Works will be formed by joining Sunrise, Bandai Namco Arts, and Bandai Namco Rights Marketing.

The main point of the new mid-term plan is to promote efforts to strengthen cooperation between the company’s businesses.

It identifies the company’s purpose with the motto “fun for all into the future” which is the result of connecting with fans all over the world and creating entertainment together, delivering fun and excitement and pursuing future happiness.

The new logo, which you can see above, includes the Fukidashi, the manga speech balloon, symbolizing something that has been introduced by Japan to the world and the purpose of creating entertainment by communicating and connecting with fans all over the world.

The bright red gives the impression of “passionate,” “fun,” and “active.”

Bandai Namco intends on focusing on the development and marketing of products and services focused on IP more strongly than ever before, expanding those IP worldwide. On top of that, they also aim to create and nurture IP originating in each region.

Therefore, they aim for 35% of the business to be outside of Japan by the end of the mid-term plan. Bandai Namco plans to invest 40 billion yen for the evolution of its IP axis strategy in the three years of the plan.