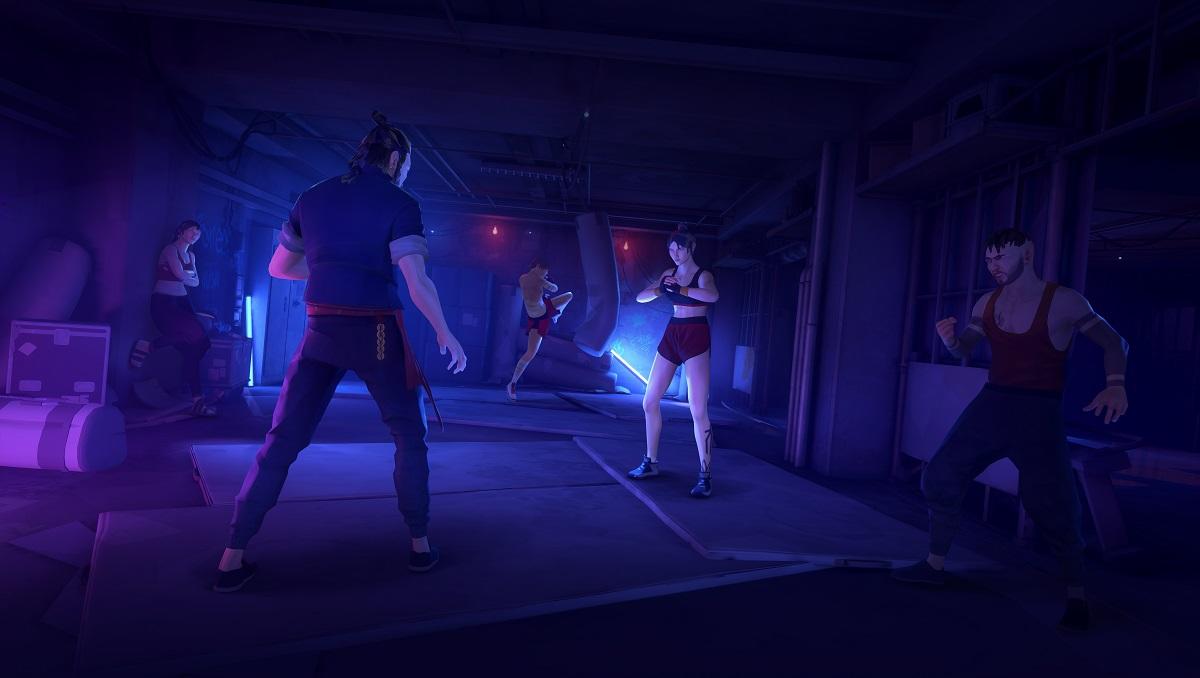 For those who were looking forward to check out the early access launch of Sloclap’s new martial arts game Sifu on PlayStation this past weekend, you might’ve encountered some issues on the storefront where it was virtually impossible to download the game or even launch it. Since then, the developers have stated on Twitter that they were actively working with Sony to resolve the issues as soon as possible.

As of five hours ago at the time of writing, Sloclap has announced that the issues have seemingly been resolved. They suggest redownloading the game, launching it from the games library, and trying to restore the license if anyone is still having trouble with it.

In addition to that, Sloclap also mentions that they’ll have an exclusive gift to share with Deluxe Edition buyers soon as a sign of good faith since they were the ones who have had to deal with the early access issues. Sifu is now available on PC and PlayStation.