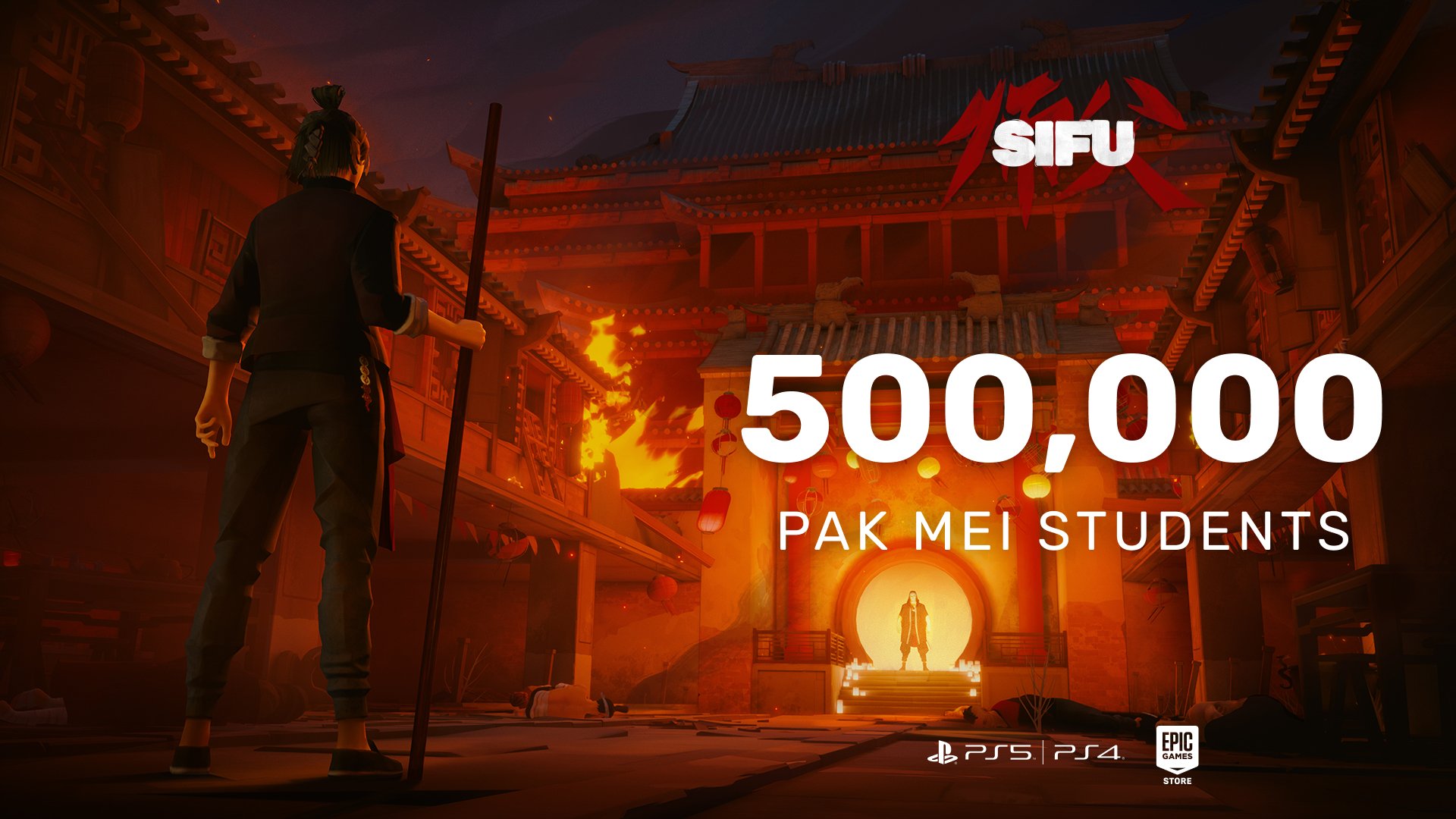 Developer SoClap has today announced that its martial-arts action game Sifu has enjoyed a positive commercial performance over its first week, with total sales exceeding 500,000 units. The news comes by way of a Tweet from the game’s official channel:

We’re humbled that more than half a million of you have embarked on your path of vengeance so far.🔥
From everyone at @sloclap, THANK YOU❤️#SifuGame #Sifu pic.twitter.com/1nLYjeCgiG

Sifu has received a mixed critical reception. Twinfinite reviewed the game and scored it 3.5/5, noting in our conclusion that while we appreciated the nature of its challenging design, it often feels unnecessarily punishing. Still, it’s a game that will certainly be enjoyed by an enthusiast audience. Features editor Andrew McMahon notes:

“Overall, I was pretty disappointed with Sifu. I know that it’s an excellent game. The combat is tight, feels really fluid, and is going to provide a nice challenge for people who want one. However, its gameplay loop and punishing aging system and multiplier, mixed with a lack of proper training and tutorial elements, ruined whatever enjoyment I felt at the start.

I have no doubt that a lot of people are going to love that the game is super difficult, especially if you enjoyed Absolver, but I am just not one of those people.“