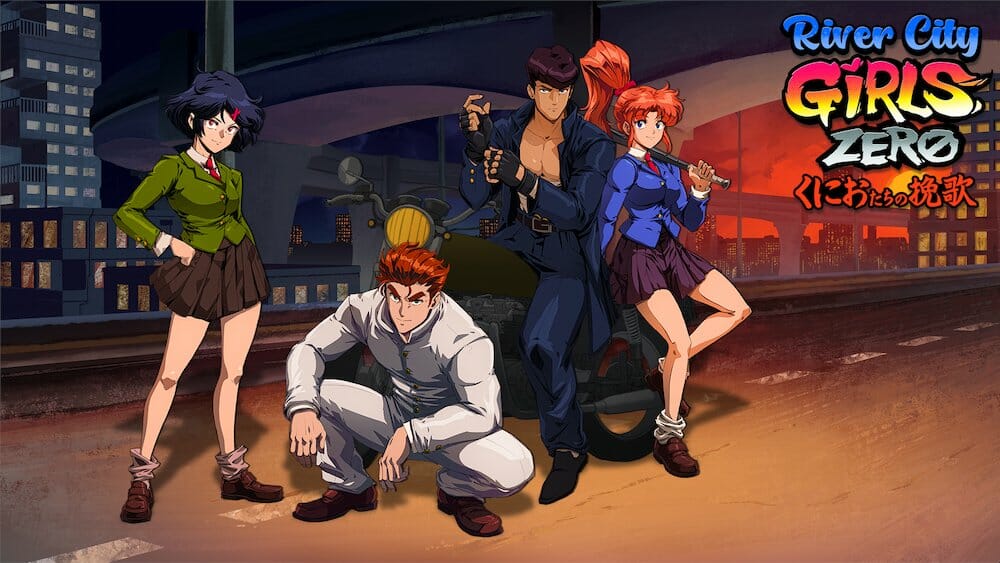 WayForward has just released a new trailer for River City Girls Zero to celebrate its Nintendo Switch launch. The game is a translated version of the 16-bit 1994 beat ’em up Shin Nekketsu Koha: Kunio-tachi no Banka. This is the first time that it’s being released in the west and it’s coming with a few updates and additional features.

River City Girls Zero is out now for the Switch and it’ll be coming soon to PC, PS4, PS5, Xbox One, and Xbox Series X|S in the future.

This game follows Misako, Kyoko, Riki, and Kunio as they fight their way through River City. It’s playable by up to two players in local co-op and now has brand-new motion-comic cutscenes alongside additional music from Megan McDuffee and DEMONDICE.

You can check out the trailer below to see some gameplay and animated cutscenes, and listen to a track from the updated OST.

If you’re looking to get your hands on the game that inspired River City Girls, you can purchase it right here on the Nintendo eShop. And those who are looking to play a more modern version of the beat ’em up won’t have to wait too long, as River City Girls 2 will be launching this summer.