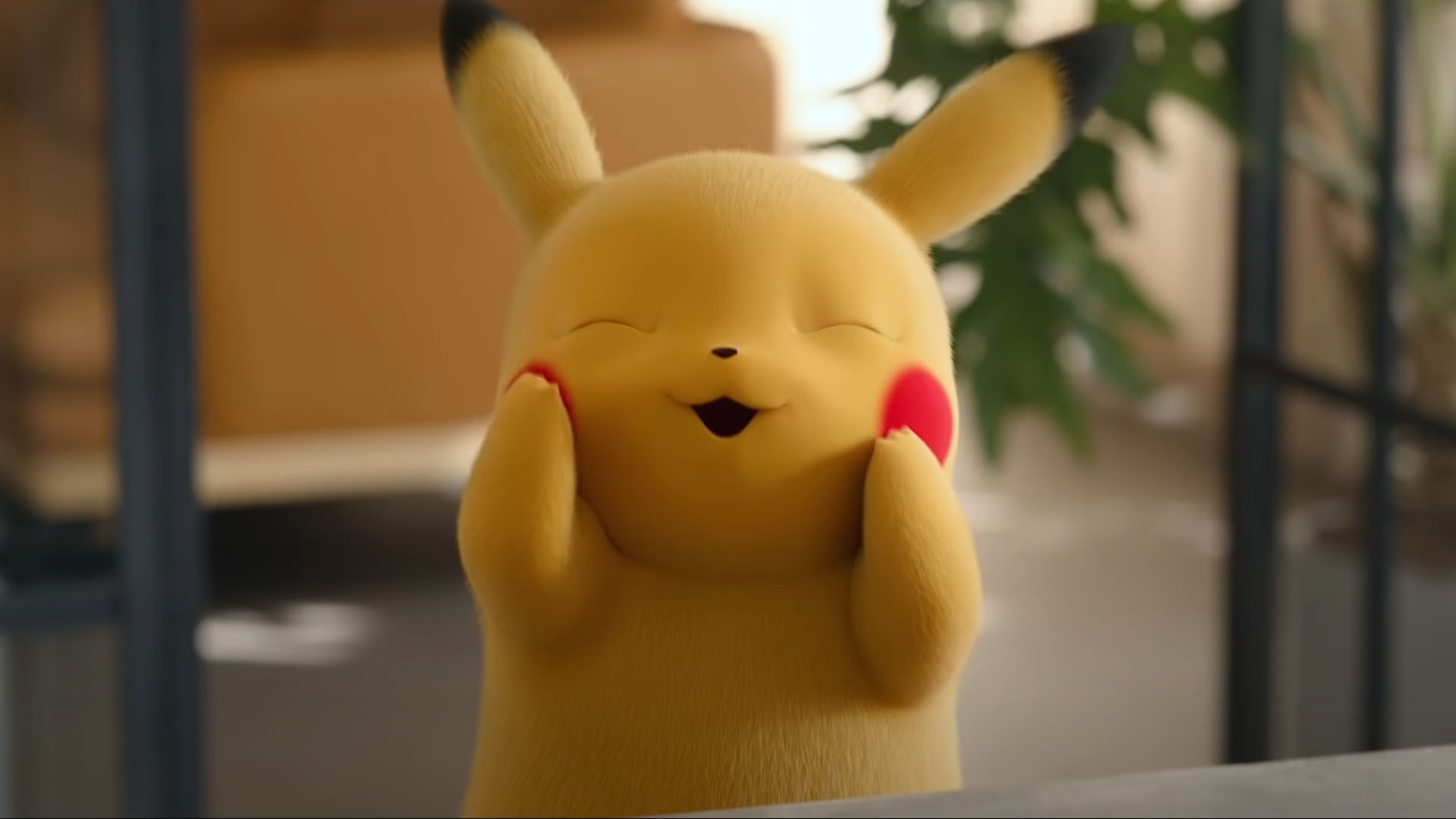 Nintendo has released the trailer of a new series of short videos titled “Sweet Winter with Pokemon,” and it’s adorable.

The video series will be released starting from early February on the official YouTube channel of the franchise and it’s described as “depicting the warm and delicious everyday life of a man who loves cooking and Pokemon.”

You can see the video below.

If you know me, you’re likely aware that I am not the biggest Pokemon fan, but even I cannot resist the extreme cuteness of this video. It’s just off the charts and it also made me hungry.

For more Pokemon news, you can take a look at the Slowpoke-flavored attractions of Kagawa Prefecture in Japan, which just revealed a ferry ship, buses, and even hotel rooms inspired by the sleepiest of Pokemon.

You may also be interested in Pokemon Legends: Arceus, which is currently available exclusively for Nintendo Switch. It already sold over 6.5 million units, and if you are among them, you can find help in our guide wiki.