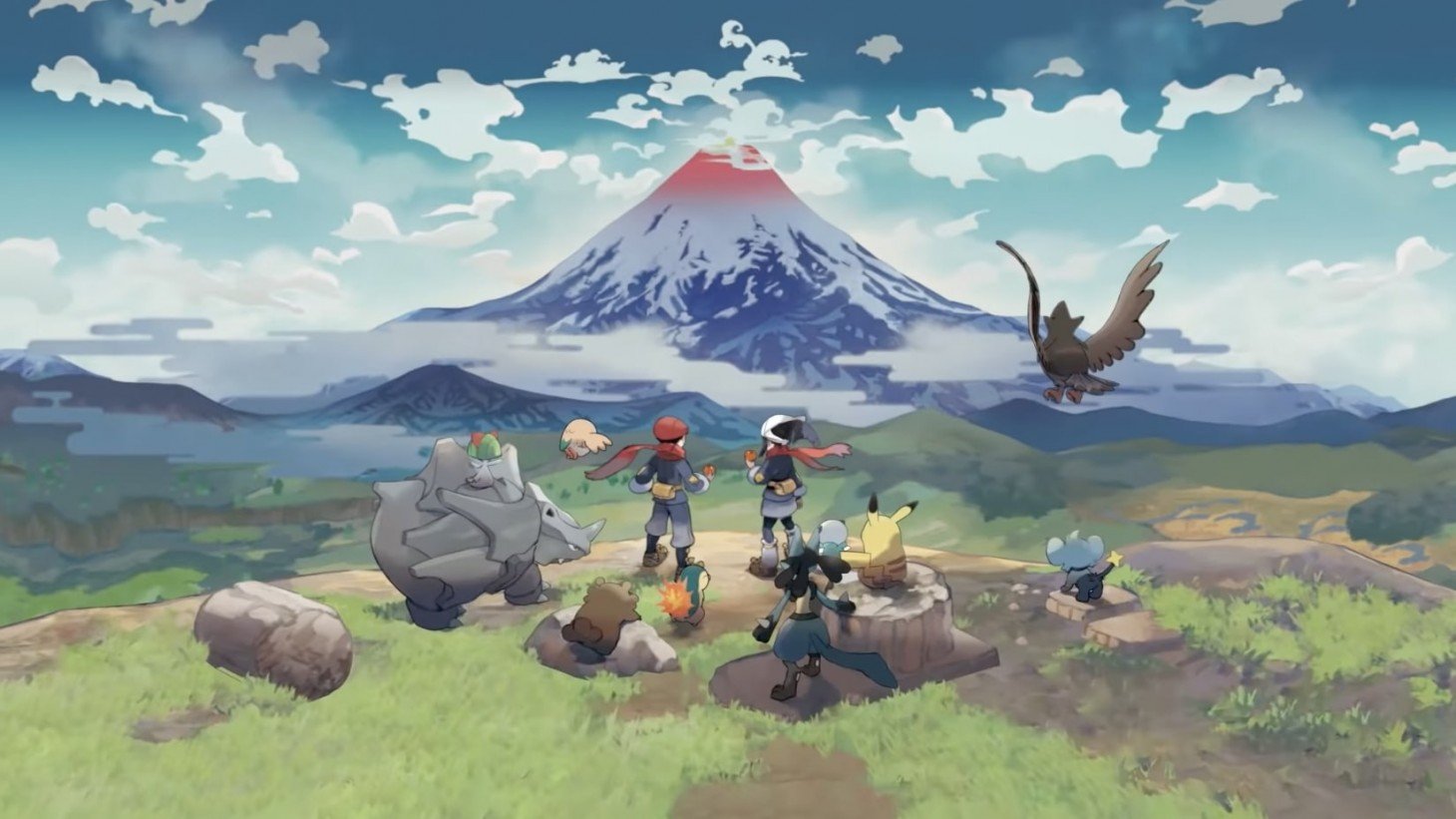 Pokemon Legends Arceus is finally here. The long-awaited open-world Pokemon game that many have dreamed of for years is available for anyone to jump in and explore. While there are a lot of changes in this game, obviously catching, training, and evolving Pokemon is still a critical part of the gameplay. If you’re here, you’re probably wondering how to evolve Bergmite into its new Hisuian form of Avalugg in Pokemon Legends Arceus. Here’s what you need to know to get the Hisuian version.

How to Evolve Bergmite in Pokemon Legends Arceus

Like most Ice-types, Bergmitesuffers from its bad defensive typing. While Bergmite and Avalugg have some interesting stats, moves, and abilities (in other games), the Ice-typing holds back defensive-minded Pokemon like Bergmite.

Bergmite’s Hisuian evolution, Avalugg, well, doesn’t really do too much to change that. It adds a Rock typing which actually arguably makes it worse defensively, but at least it does add to its offensive potential so there’s that.

To evolve Bergmite, you simply need to get it to level 37. That’s all! Nothing fancy like with Stantler or Hisuian Sneasel. You won’t need to use moves, find items, or ram yourself into things like some Pokemon. Just get to 37 and level-up the old-fashioned way. Well, OK maybe not the old-fashioned way since that’s changed a little, but you know what we mean.

To make the most out of Hisuian Avalugg, stack up as many defense effort values as you can to give it better survivability, take advantage of its access to powerful physical Ice and Rock moves, and avoid Fighting and Steel attacks like the plague!

That’s all you need to know for how to evolve Bergmite in Pokemon Legends Arceus. For more tips, tricks and FAQs answered, check out our guide wiki filled with lots of useful guides for you to peruse during your adventure. 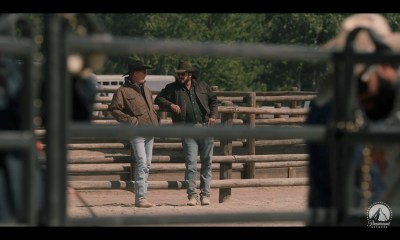 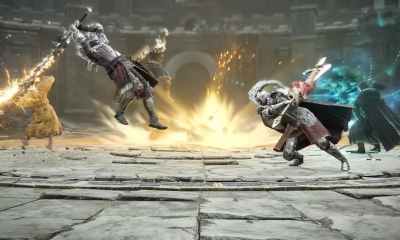