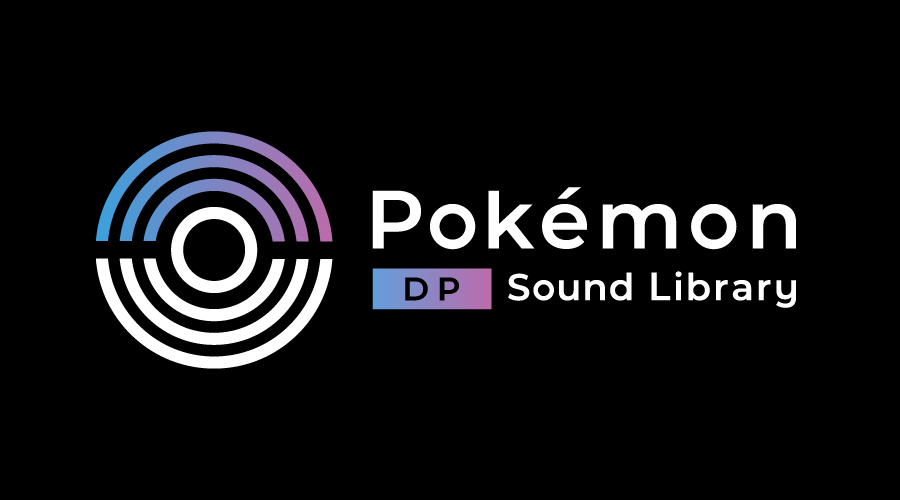 If you’ve ever wanted a way to listen to Pokemon music directly through official means, your wish just came true. The Pokemon Company has just announced a sound library featuring the music from Pokemon Diamond and Pearl that you can listen to and download.

The free sound library allows fans to listen to 149 tracks of music and sound effects from the two DS games, which served as the basis for the music in Pokemon Brilliant Diamond & Shining Pearl and Pokemon Legends: Arceus.

Six favorite songs can be selected to create a “party track” playlist. There are also existing playlists for moods titled “adventurous,” “power-up,” “challenge,” and “relax.”

This sound library has been available in Japan since December, but now it is rolling out to the west in 13 additional countries.

The website states that the music here can be used in creative videos and compositions as well as at non-commercial events. This gives fans a bit more freedom to use the music from Pokemon Diamond and Pearl in their own personal projects.

Here’s what the official website says about the sound library:

There’s no word if the company will eventually bring other games beyond Pokemon Diamond and Pearl to the sound library, but if you’re interested in listening to and downloading what’s currently available, you can head to the sound library website right here.