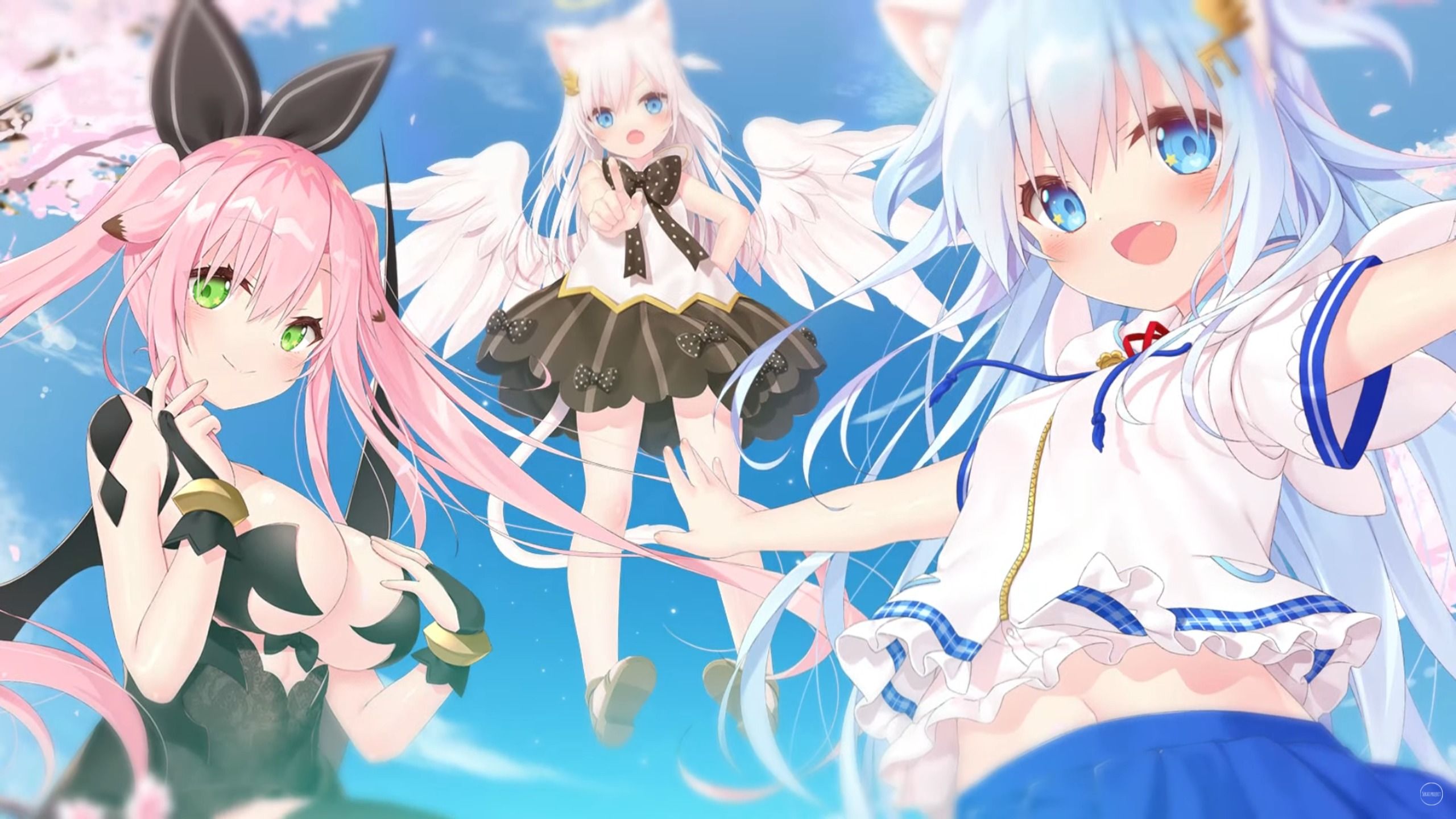 The game is a cute comedy kinetic novel with a single route inspired by the doujinshi series of the same name, developed by Animal Herb.

You can check the trailer below and an official description.

One day on your way home from work, you see a girl in front of your apartment building. That wasn’t the only surprise as she also appeared to have cat ears and a tail as well. Bathed in a gentle glow, you also notice the small wings on her back. Your life drastically changes upon the appearance of Mint, who claims to be an angel and became stranded on Earth with nowhere to go. This is the start of your exciting life with the energetic Mint as she learns more about life on Earth as well as you, her new master.