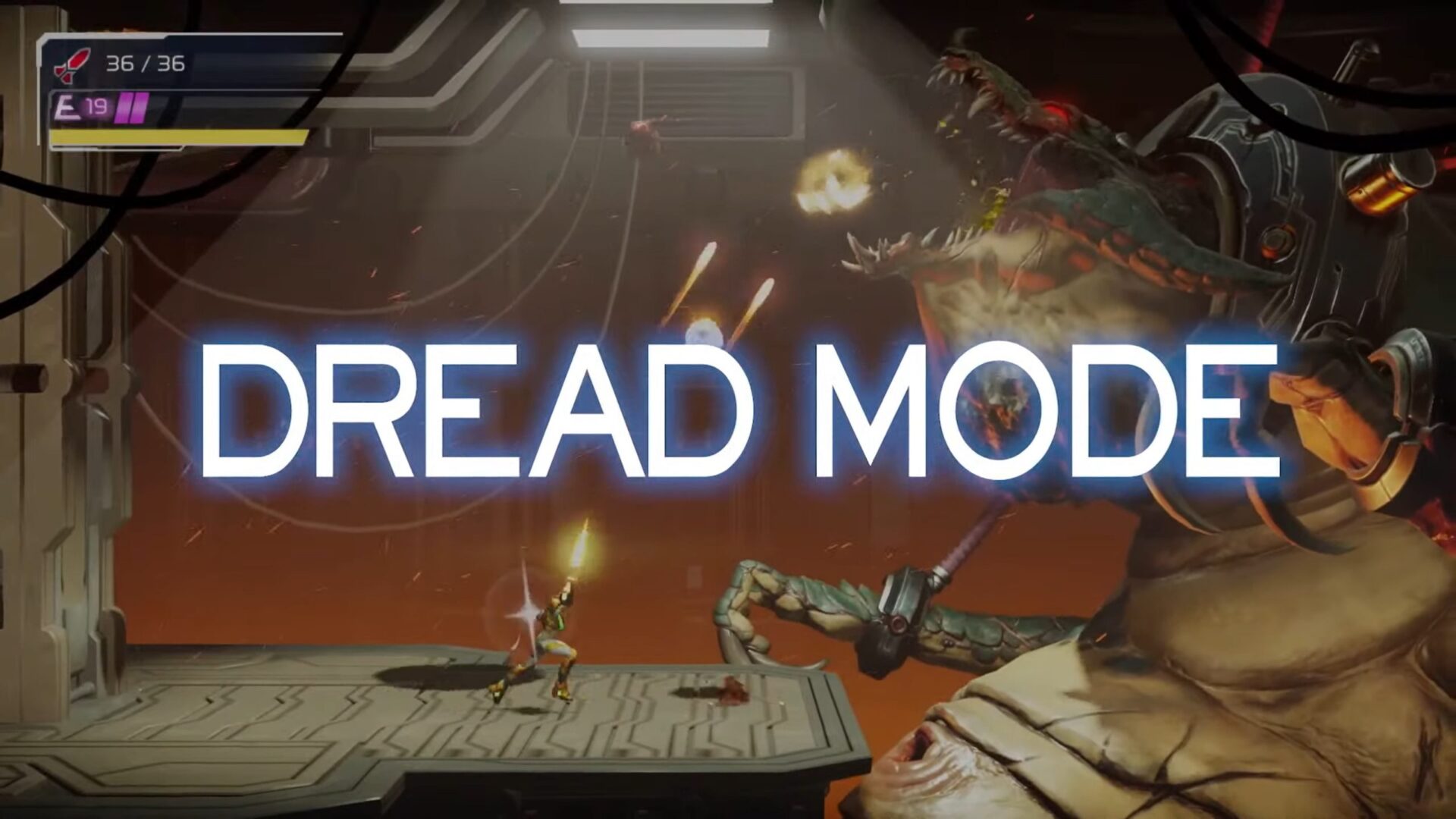 Today, during the Nintendo Direct, it was revealed that a Metroid Dread would be getting two free new game modes added to it. The first is called Dread Mode, where players lose immediately if they even get hit once. On the other side of the spectrum, Rookie Mode is a much more forgiving mode that is designed for newer players of the series.

Both of these modes will be added to the game for free later today. Additionally, a Boss Rush mode is also going to be launching in April 2022, allowing players to speedrun the boss fights of Metroid Dread.

You can check about the game and its new modes via the official trailer and description below:

Upon investigating a mysterious transmission on Planet ZDR, Samus faces a mysterious foe that traps her in this dangerous world. The remote planet has been overrun by vicious alien lifeforms and murderous robots called E.M.M.I. Hunt or be hunted as you make your way through a labyrinth of enemies in Samus’ most intense side-scrolling adventure yet.

Guide Samus Aran, an intergalactic bounty hunter raised by an ancient tribe, and traverse the many environments of a dangerous world. Parkour over obstacles, slide through tight spaces, counter enemies, and battle your way through the planet. Through her countless missions, Samus has never experienced a threat like the dread of ZDR.
Power up and find more ways to explore and secrets to uncover.

Gain abilities and return to previous areas to find new areas and hidden upgrades in classic Metroid gameplay. Planet ZDR’s sprawling map is home to many secrets to discover and powers to find. You’ll need to be prepared to evade and destroy E.M.M.I. robots and overcome the dread plaguing ZDR.

If you’re curious about the other games showcased during the latest Nintendo Direct, Twinfinite has got plenty of ongoing coverage, including lots more news listed below. Be sure to check back to the site for consistent updates on Metroid Dread and everything you could ever want or need to know about all of the Nintendo and Direct-related events.

You can also check out the full livestream replay right down below for yourself.