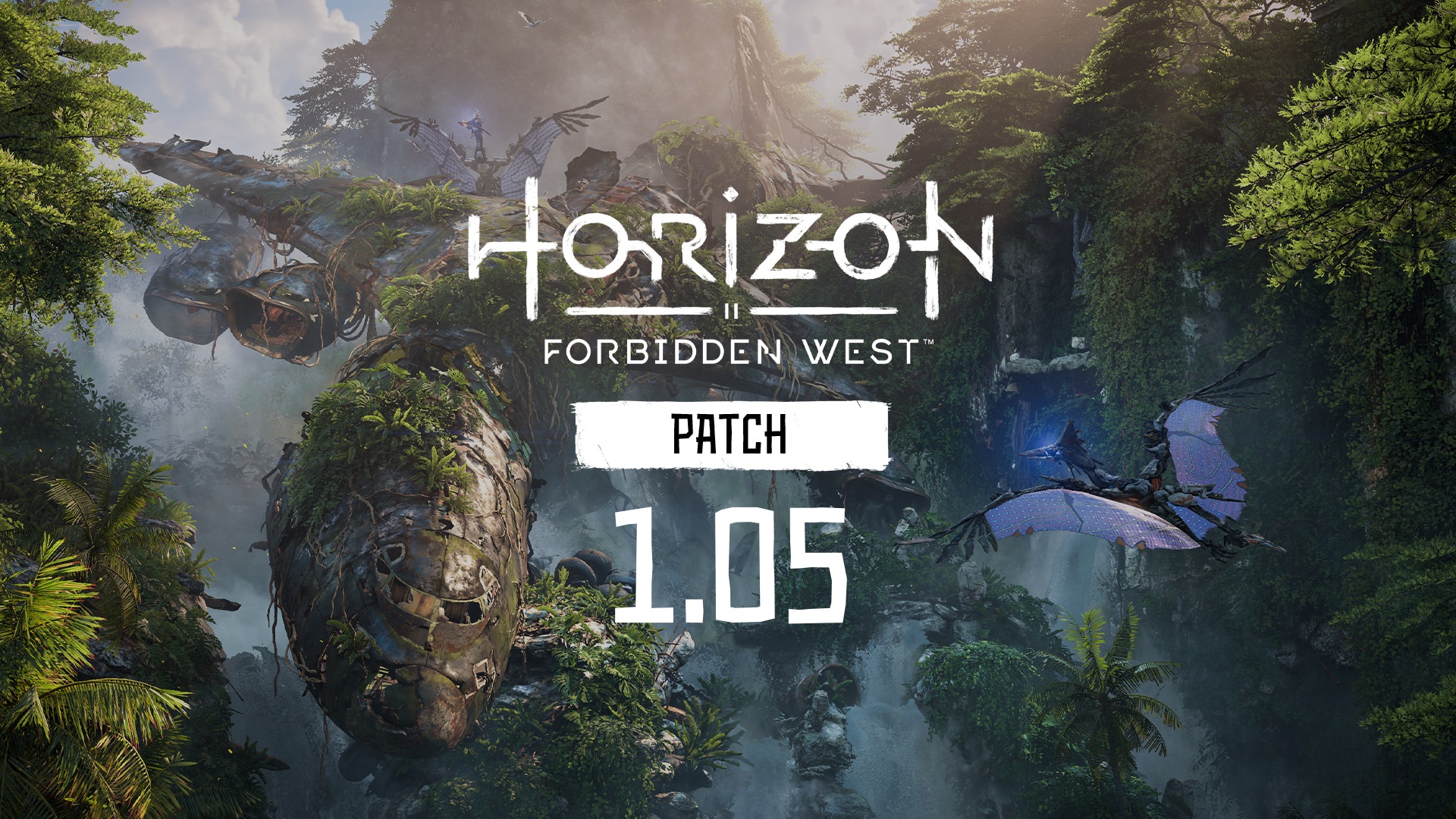 Horizon Forbidden West has only been out for a couple of days, but developer Guerrilla Games is already following up the game’s day one patch with a second update that fixes a host of issues. Below you can find the full list of patch notes (via Reddit), as well as three ‘known issues’ that the team is currently looking into and presumably working on fixes for.

We are currently looking into several issues reported by the community:

Side Quests and Errands