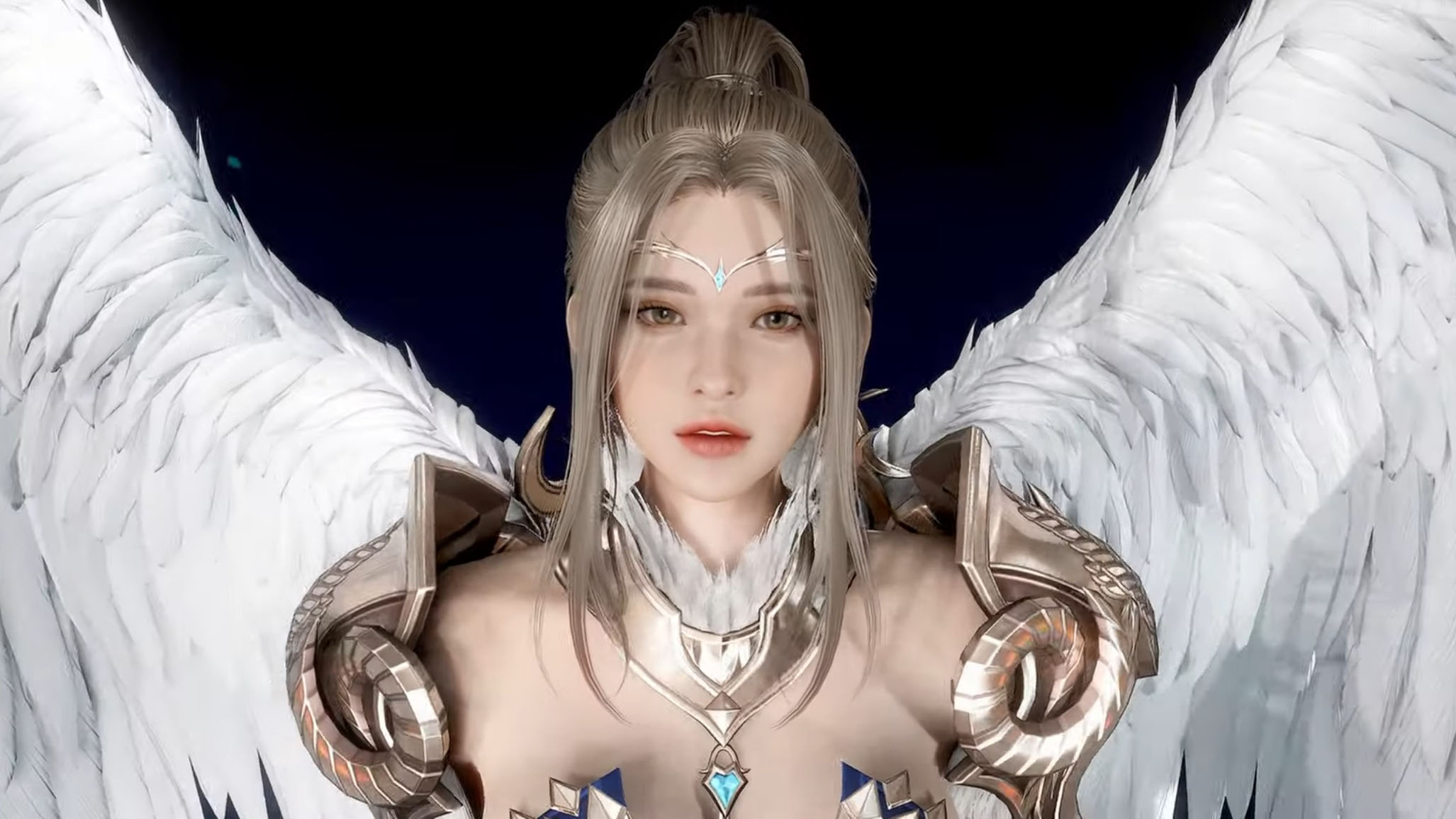 If you’re into MMORPGs, you may remember Heroes of Incredible Tales, also known as HIT developed by Nat Games.

Nexon Korea and XH studios are working on a sequel, which will simply be called HIT 2, and today they released a new trailer showcasing some of its character models.

Among them, you can see known characters from the original game, alongside new ones and the mascot Kiki.

If you’re not familiar with the original HIT, it was launched in Korea in 2015 and then released worldwide the year after. It was quite successful but ended up being closed in 2019.

Now Nexon promises a reinterpretation of the worldview of the original game with a heavy focus on endgame PvP.

According to the publisher, many among the core development team of Heroes of Incredible Tales are working on the final stage of the development of HIT2, which should be released in 2022 for PC and mobile platforms.

The character models certainly look promising, so we’ll keep an eye on this one.