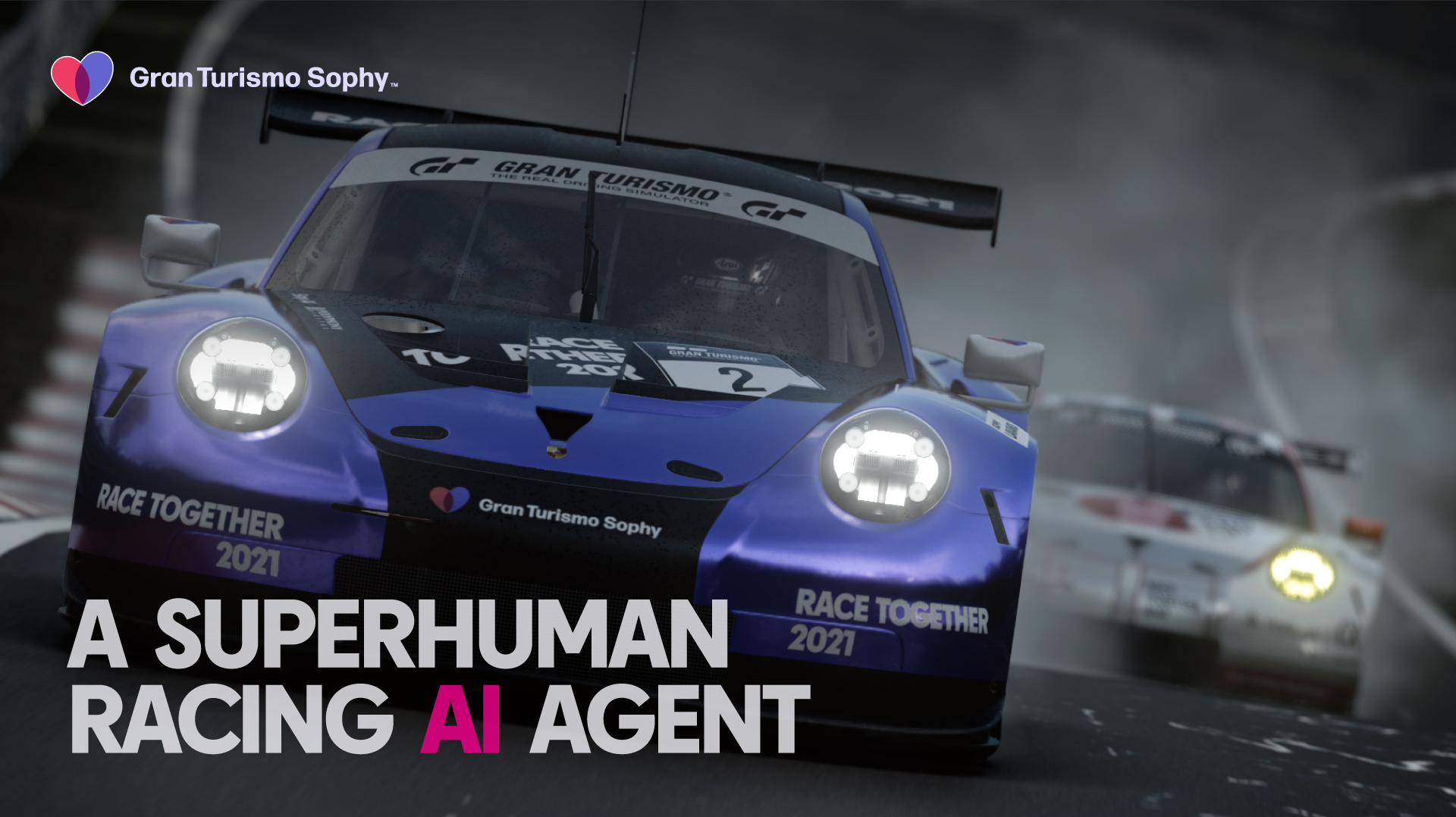 Today Sony AI made the announcement that was teased a few days ago, and it’s about “Gran Turismo Sophy.”

The research made by Sony AI on the matter has also been published in today’s issue of Nature.

Below you can see a video in which Sony’s CEO Kenichiro Yoshida talks about the research.

Here’s what the project entails:

GT Sophy is an autonomous AI agent trained utilizing a novel deep reinforcement learning platform developed in collaboration between Sony AI, PDI and SIE. Each group contributed to the success of the project by bringing together expertise in fundamental AI research and development, a hyper-realistic real world racing simulator, and infrastructure for massive scale AI training.

GT Sophy was trained to master the following driving skills needed to compete with the world’s best championship-level drivers.

Interestingly, and perhaps disappointingly, the announcement does not confirm that Gran Turismo Sophy will be implemented in the upcoming Gran Turismo 7, but only that Sony AI and Polyphony Digital will “explore how to integrate GT Sophy into future releases of the Gran Turismo series.”

Further videos illustrating the project can be watched below.