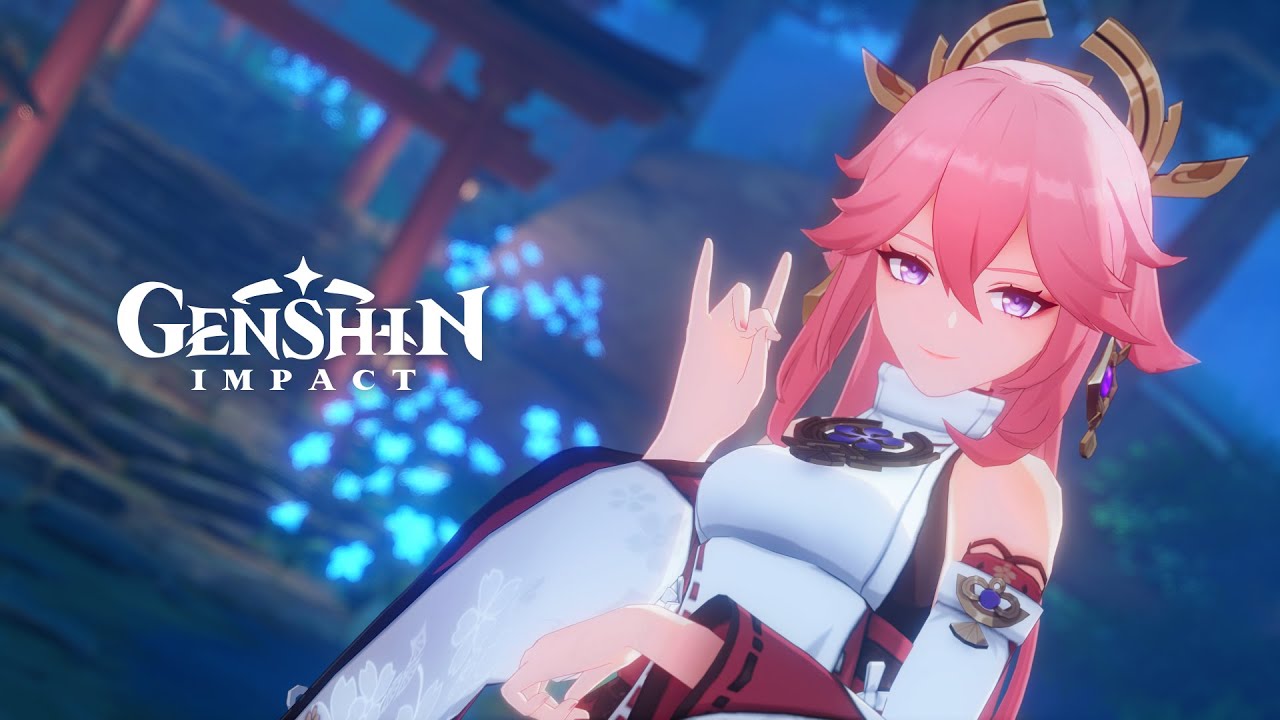 This time around we get to see a bit of gameplay unlike the previous trailer featuring Yae Miko, even if the focus remains firmly on establishing her as a character.

She will be available in Genshin Impact’s gacha on February 16.

Incidentally, you’ll notice that I wrote HoYoverse and not MiHoYo. The developer has rebranded its overseas arms for the west and Japan, possibly in order to escape the regulatory claws of the Chinese government.

You can check the trailer out below, both in English and in Japanese, depending on your voice-over flavor of choice.

“In the “Reborn as Guuji Yae” writing submission event held by Yae Publishing House, many excellent new works were born. But even the best of them failed to match up to the few words that Yae Miko casually mentioned. Should it be said that this is her extraordinary talent as the editor-in-chief of Yae Publishing House, or is it a display of her duties as the Guuji of the Grand Narukami Shrine…”

You can also take a look at more footage and details about the 2.5 update.