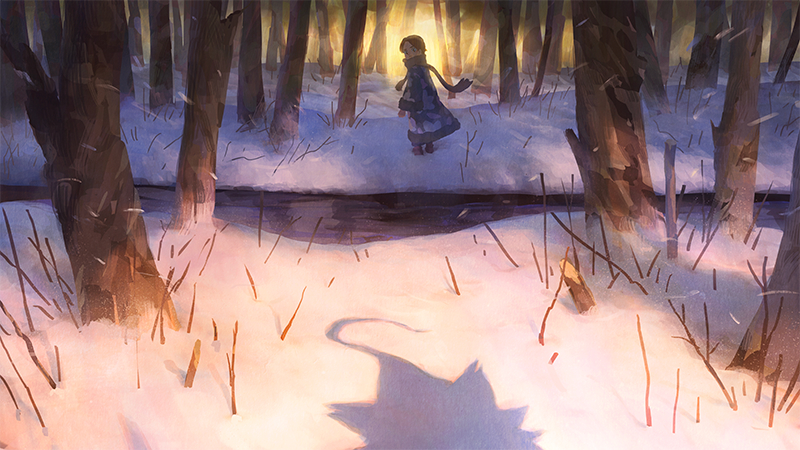 Today’s 14-minute Pokemon Presents broadcast contained a wide variety of announcements for updates that will be making their way to several games as well as a brand new surprise at the end. Here’s everything that was announced today.

The first piece of news is about Pokemon GO. It was revealed that Generation 7 Pokemon will be coming to the game starting on March 1. On this day, you’ll be about to encounter various species from the Alola region. Until then, Alolan Exeggutor will be spawning in great quantities.

Next up, an event will be taking place in Pokemon Cafe ReMix. Pelipper will come around to deliver gifts, and Victini will appear for the first time. There will be three special events to look forward to: Bulbasaur’s Happy Pokemon Day, increased chance of encountering shiny Piplup, and 11x express delivery at no cost. Tons of new species are planned to arrive soon.

A special Pokemon Day event is happening now in Pokemon Unite. Hoopa will be arriving in the game as a new playable fighter. It can warp allies to other locations and even turn into Hoopa Unbound. For a limited time, anyone can play as Hoopa with a temporary license to try it out before buying it. Special trainer fashion items to celebrate Pokemon Day are also available for free.

A new event is coming to Pokemon Brilliant Diamond and Shining Pearl that will allow players to encounter the legendary Shaymin. Available until March 27, you can receive Oak’s Letter to travel to a special location in order to encounter and catch Shaymin.

An update to version 1.1.0 is available for Pokemon Legends: Arceus that adds the “Daybreak update.” This will add a segment in the game in which you can investigate a problem that is causing mass outbreaks. You can use the mystery gift password ARCEUSADVENTURE to obtain extra Pokeballs for this mission.

Additionally, you’ll be able to battle powerful opponents, such as legendaries and wardens, in this update. You can watch the trailer specifically for this update right here.

That’s not all – production has begun on an animated series set in the Hisui region. Not much is known about this yet, but it will feature an original storyline and is planned to launch later in 2022.

Finally, the big news came at the end of the broadcast. Pokemon Scarlet and Pokemon Violet, the next generation of games in the main series, have been announced and will release later this year. It will be an open-world game with various towns and no borders.

Players will be able to choose between three starters: a grass cat called Sprigatito, a fire crocodile called Fuecoco, and a water duck called Quaxly. You can read more about Pokemon Scarlet and Violet right here.

You can watch the entirety of the Pokemon Presents broadcast below.