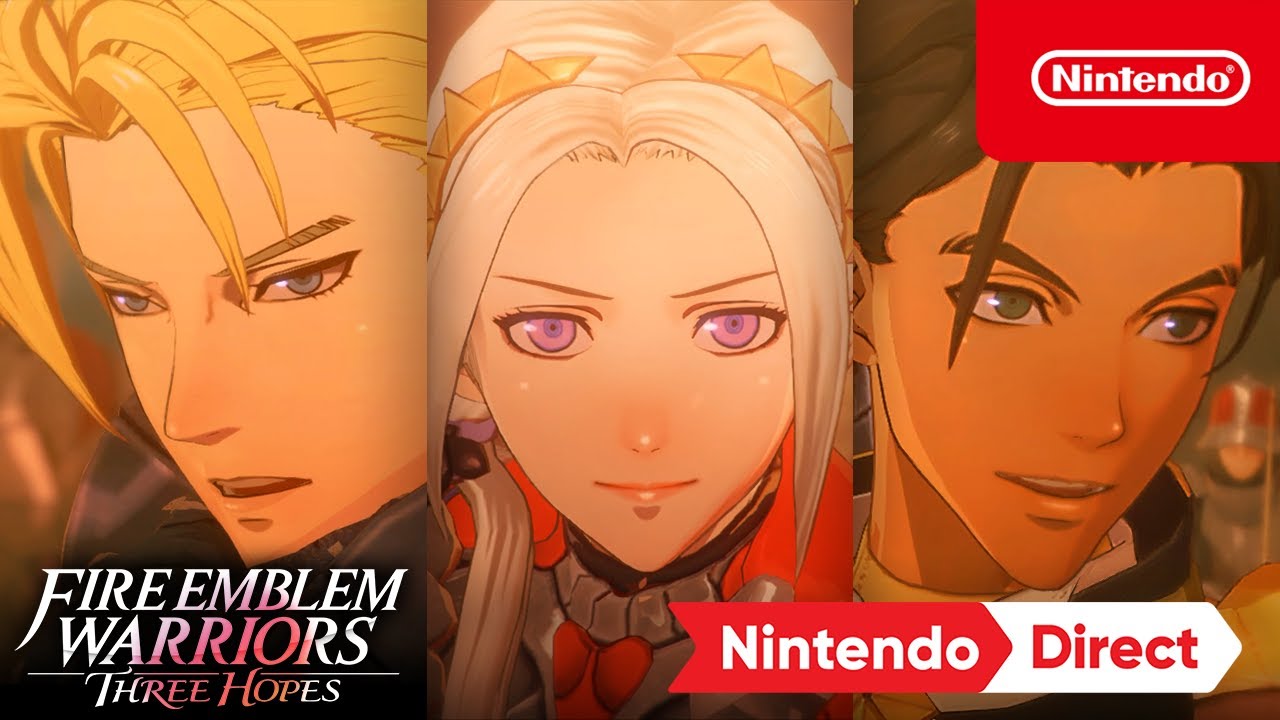 The game is a Warriors/Musou version of Fire Emblem: Three Houses telling a “different story within the same universe.”

The game will launch on Nintendo Switch on June 24, 2022. In case you’re wondering, the game is still developed by the Musou masters at Koei Tecmo.