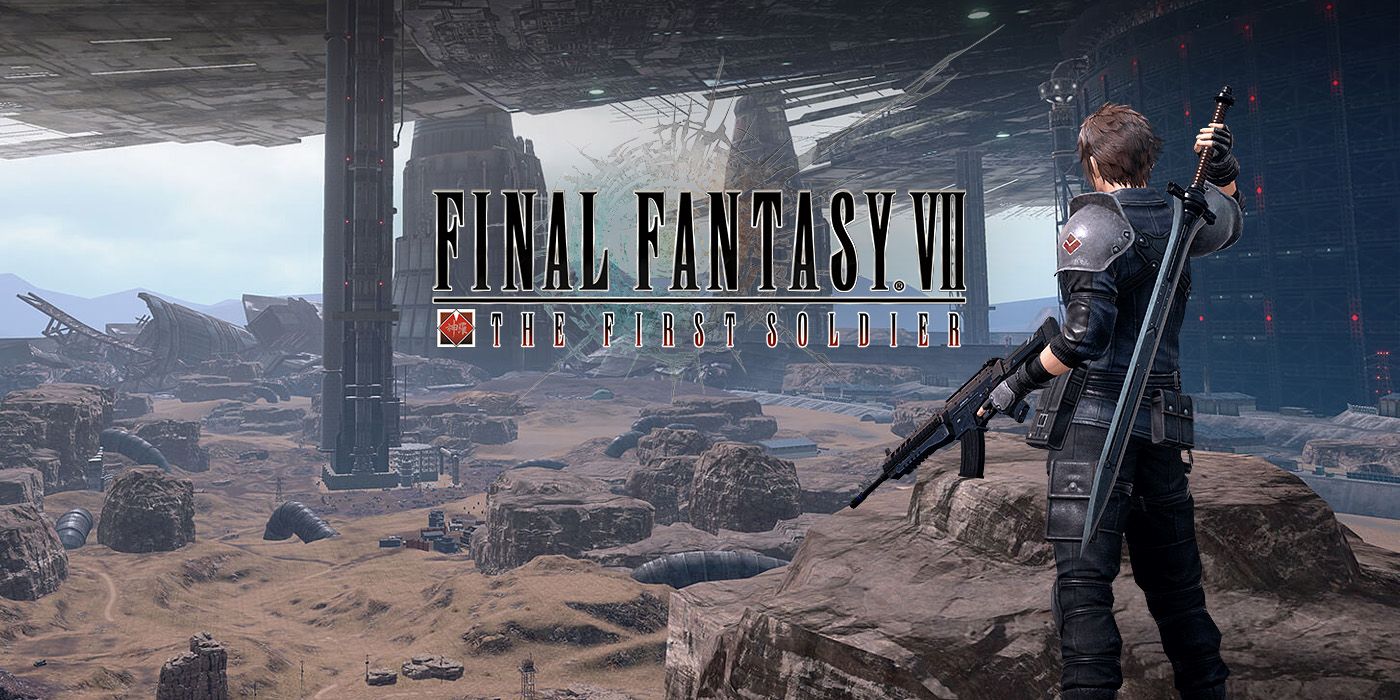 Final Fantasy is in the battle royale business now too. Released a few months back, Final Fantasy VII: The First Soldier is a mobile game based in the world of FFVII, and is a battle royale game where –you guessed it– you’re tasked with being the last person standing as you try to eliminate all other players on a large field.

With Final Fantasy VII’s 25th anniversary coming up, the game is celebrating the big milestone with an in-game event. You can check out the announcement trailer down below:

Here are some of the features you can expect in The First Soldier:

The event is live now, and will run till Feb. 28. Final Fantasy VII: The First Soldier is now available on mobile devices.