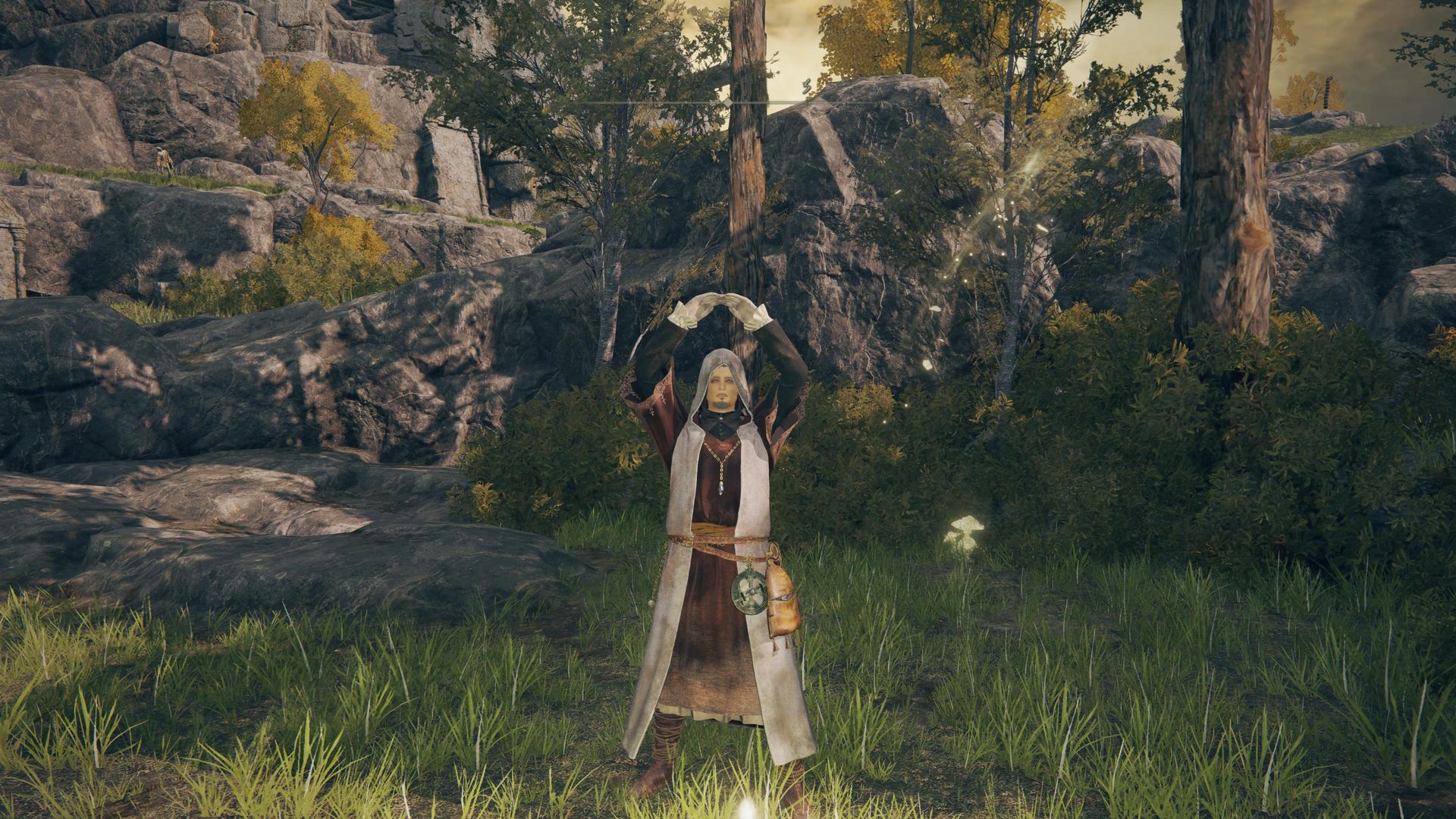 The island west of Limgrave in Elden Ring can’t be reached by traveling across the water, as you’ll die when going in too deep. As such, players have been wondering how to access the mysterious island, especially given its home to The Church of Dragon Communion, which can get you some powerful Incantations for the right items. Here’s everything you need to know to get there.

Getting to the Island West of Limgrave

To get to the island, you’ll need to find the Coastal Cave in the cliff face on the beach.

It can be found just north of the large ruined building where you’ll find the merchant that’ll sell you a shortbow. It’s also close to the circle of white tracks that flash around on the sands of the beach.

Head inside and follow the path until you reach an open area. You’ll need to take on the two Demi-Human Chiefs in here, which can be pretty tricky depending on your level. We’d advise you level up to around 18-20 to make this boss battle a lot easier.

After beating the Demi-Human Chiefs — and collecting the Sewing Needle for Boc — ignore the ‘Return to Entrance’ light and continue on through the cave. Eventually, you’ll exit the cave and find yourself on the island west of Limgrave in Elden Ring.

The island is home to The Church of Dragon Communion, which is a building that requires a specific item to make use of.

What to Do at The Church of Dragon Communion?

You can use Dragon Hearts — obtained by defeating dragons across The Lands Between, such as the Flying Dragon Agheel boss — at The Church of Dragon Communion to get an Incantation. There are three Incantations that can be obtained here, and you’ll need a Dragon Heart to purchase each one.

That’s everything you need to know on getting to the island west of Limgrave. For more handy tips and tricks to help you on your quest across The Lands Between, be sure to check out our Elden Ring wiki, or see more of our guides on FromSoft’s latest RPG below.