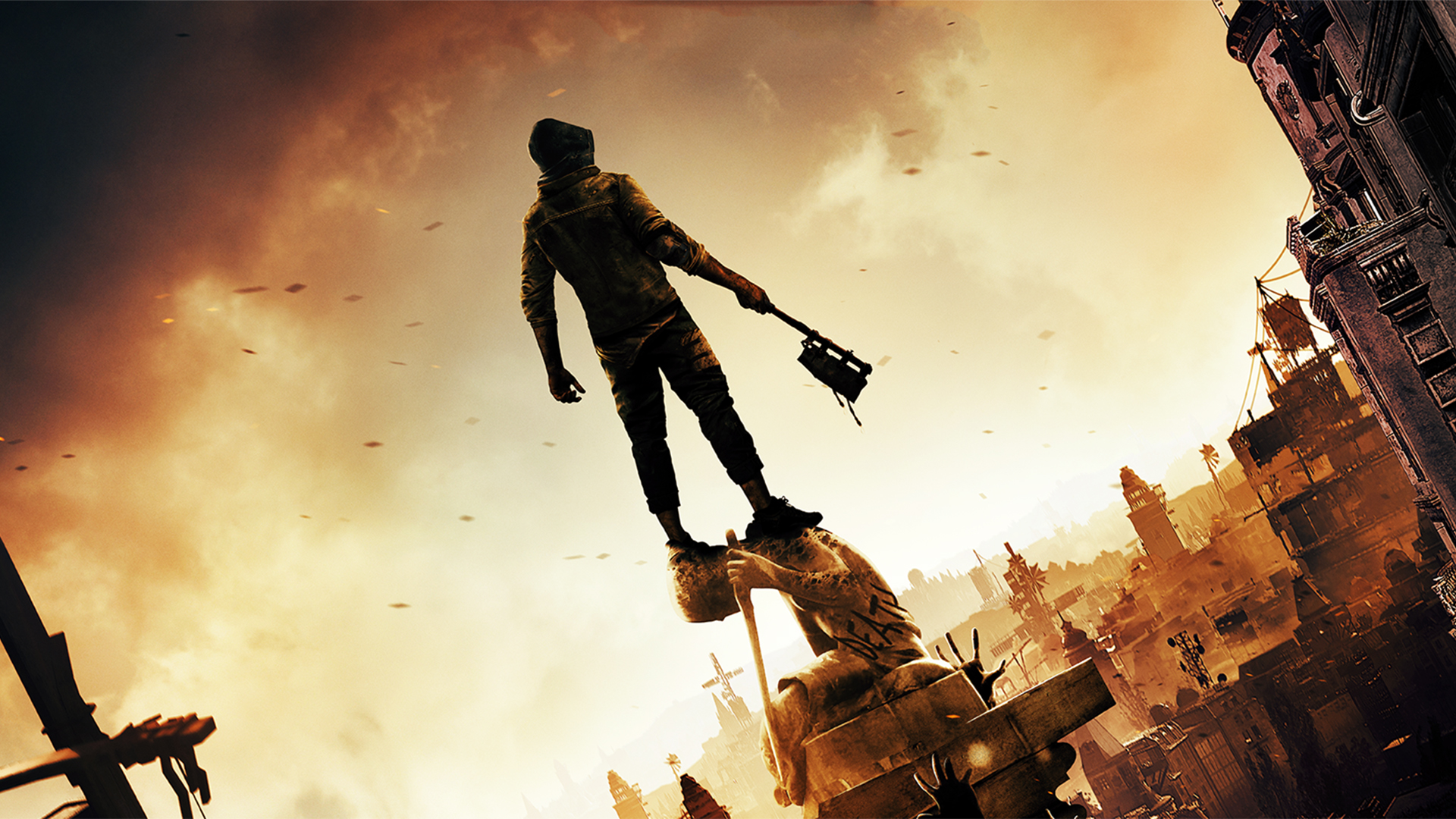 Developed by Techland, Dying Light 2 has just been released for PC and consoles. While the melee action and parkour are still the biggest highlights of the game and help to carry the overall experience, it’s also been plagued by several bugs and crashes since launch.

For instance, players have reported issues like encountering black screens when loading into a new instance or not being able to sell items to vendors, as well as crashes that would cause the game to just stop running completely. In light of these issues, Techland has been working to push out fixes to improve the experience.

More hotfixes have been planned for the game over the next week or so, which they’ve outlined on their official Twitter account.

Several fixes are ready for implementation, but Techland is also working on other areas like support for custom mice on PC, more video and graphical settings, along with the addition of backup saves.