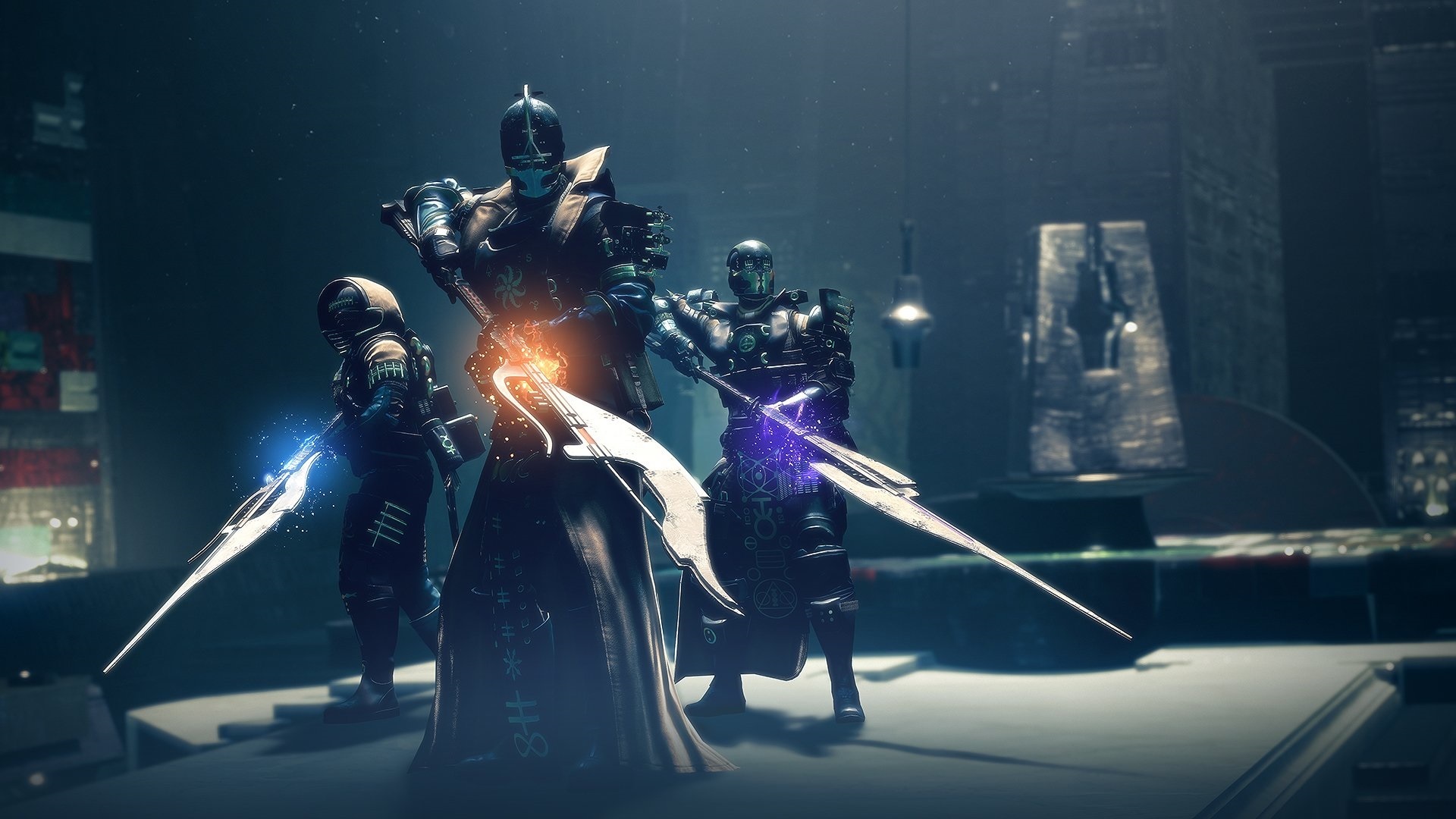 Destiny 2: The Witch Queen has arrived and players are able to jump into the latest expansion and start unraveling the mysteries of Savathun’s Throne World and her Lucent Hive. She’s carefully laid out plans for years in the lore, and it’s time to see what she’s been up to exactly. The new expansion introduces a new energy weapon type: the Glaive. In this guide, we’ll go over how to use the Glaive in Destiny 2 and get the most out of this unique new melee weapon.

The Glaive is unique in that it is a melee weapon, like the sword, but it is used in first-person and it also can do more than just swing. It can also fire a short energy burst that matches the weapon’s energy type, and it can also provide a quick shield that you can use to protect yourself in battle. It’s certainly the most versatile non-exotic weapon that Bungie has come up with, that’s for sure.

How to Get & Use the Glaive in Destiny 2

It’s not totally straightforward how the Glaive works. The most basic function of the Glaive is to just swing it like you would a sword with your melee attack (R1 on PS, RB on Xbox, C on PC). You can do a three-move combo over and over again that will do decent damage to all but the tankiest of Ultras in Destiny 2. As long as you’re fairly safe to get up close, it’s a high-DPS weapon as far as energies go. You do not need ammo to use this function of the Glaive.

If you press your fire weapon button, you’ll instead fire a burst of energy. This does cost ammo and you’ll need to reload when you’re empty after a few shots. The energy burst isn’t as strong as the melee attack, but it’s decent at short to mid-ranges when something is just out of range of your melee attacks. It will make short work of minors, but majors will take a couple of shots.

However, the range attack serves another purpose besides damaging enemies, it also charges your shield. The Glaive also has a shield function that is activated by pressing your aim/guard weapon button. Your target reticle will have a charge around that will deplete as you hold down the guard. This will absorb damage for you while also allowing you to still fire as long as you have ammo.

When it runs out, the only way to recharge it is to get kills with the energy weapon again. Melee attack kills don’t count.

That’s pretty much all you need to know for how to use the Glaive weapon in Destiny 2 as of The Witch Queen. For more on year 5 of Destiny 2, check out our Witch Queen wiki guide.