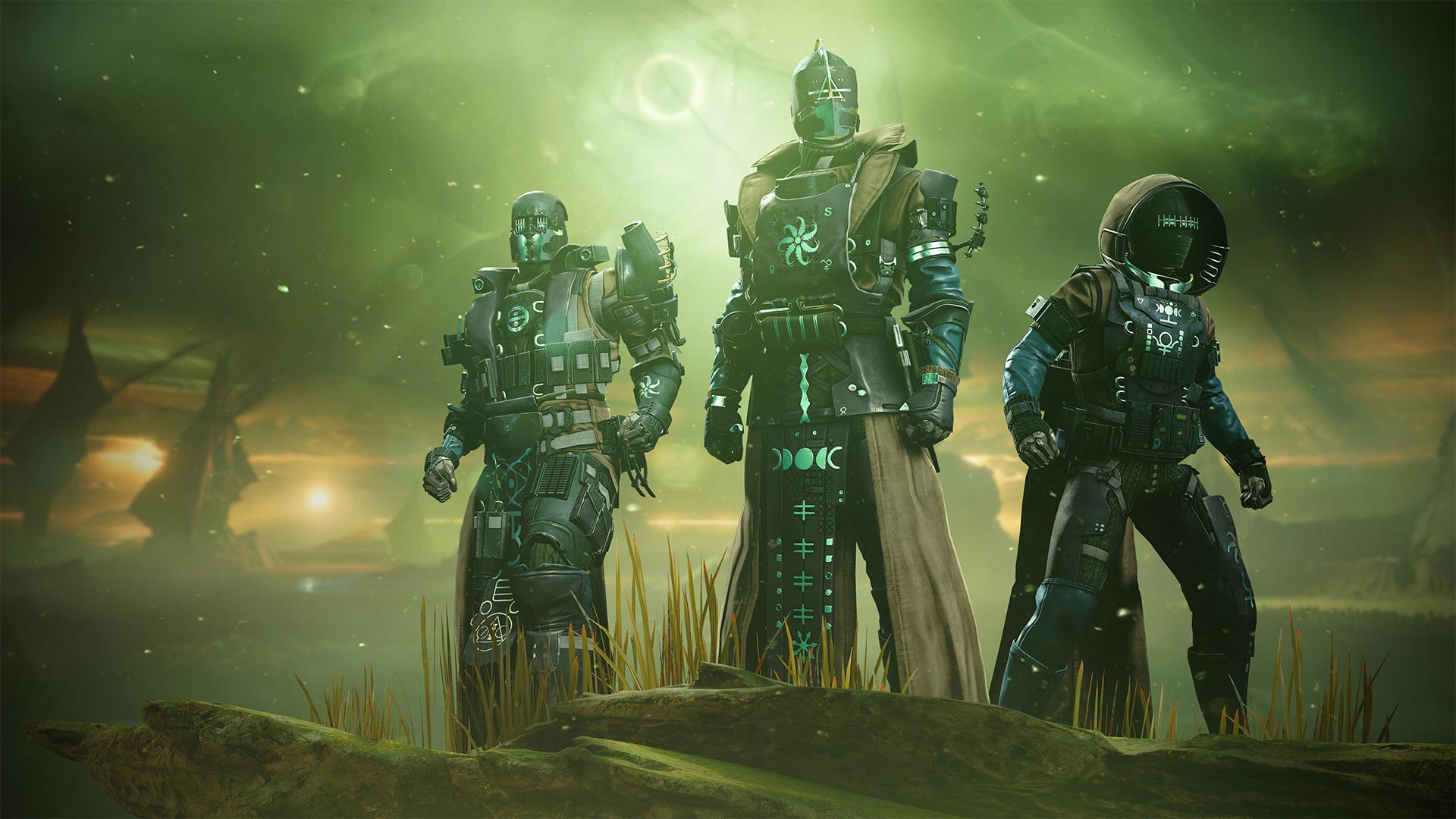 Over the last few weeks, we’ve learned quite a bit more about what to expect with new features such as crafting, void 3.0, and just the story in general. This latest trailer, the official launch trailer for The Witch Queen, doesn’t add too much more to that. However, it pulls everything we know so far about The Witch Queen together in the flashiest and most explosive way yet.

Give it a look for yourself below.

Savathun is likely to go down as our biggest threat since Oryx. Well, to be fair, every threat in Destiny 2 pretty much is a major threat to the solar system and humanity; however, Savathun is much more capable than most of actually carrying out her plans. In fact, perhaps what’s most threatening about Savathun is that we don’t really know exactly what her plans and goals even are aside from capturing the Light for herself, which we already know she is capable of.

You have one week to prepare before everything changes when Destiny 2: The Witch Queen launches. If you’re looking for some last-second tips on what weapons to get before the world pool shakes up, check out our list of the best Destiny 2 weapons right here.