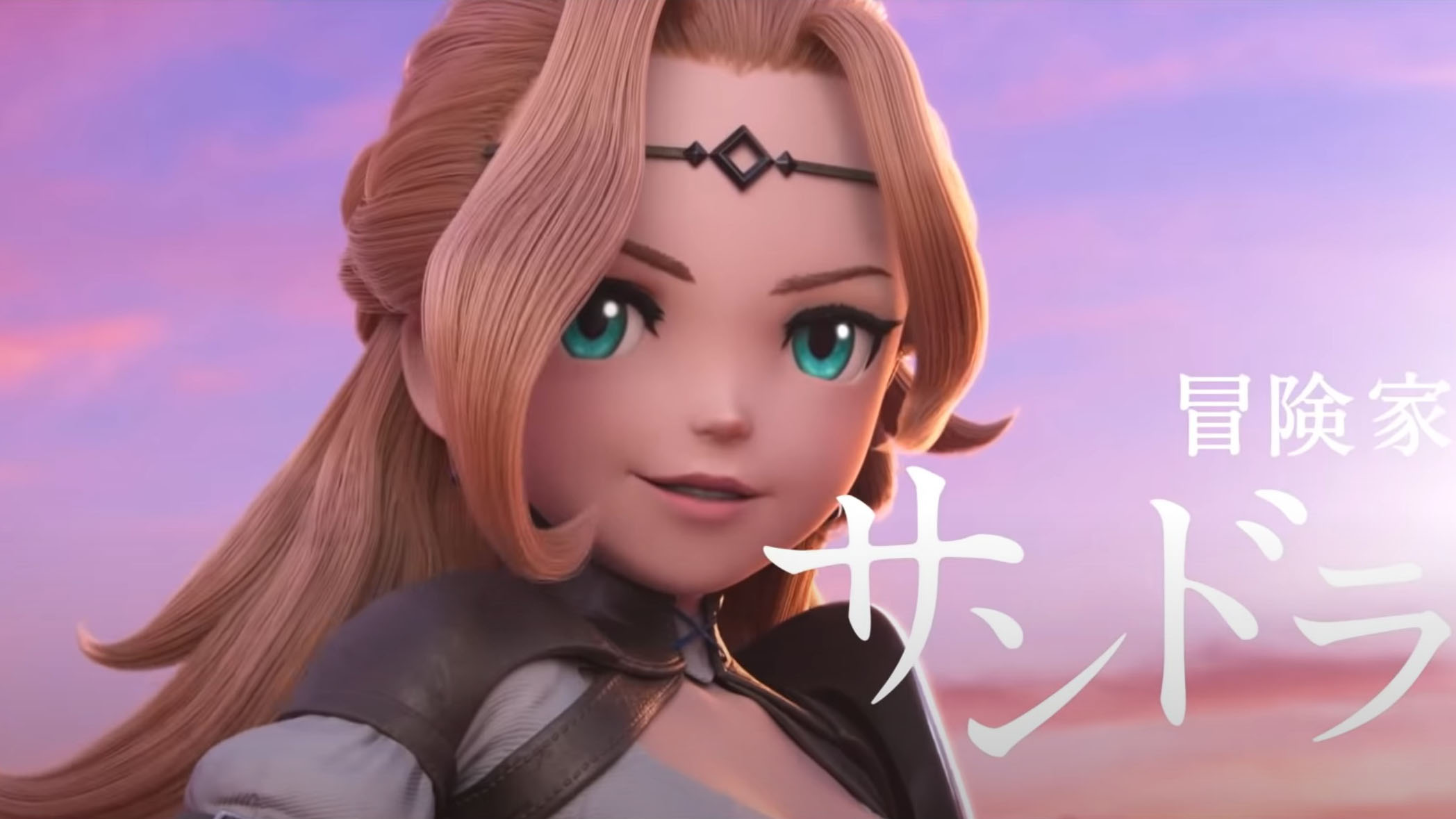 The trailer shows gameplay and cutscenes, on top of presenting some of the main characters of the game.

On top of the trailer, we learn via the game’s official Twitter account that it has been rather successful following its launch in Japan.

Bravely Default Brilliant Lights is available only in Japan (for now) for iOS and Android. A western release has not been announced for now and the game doesn’t yet have a release date for Japan either just yet. Local pre-registrations are already open.