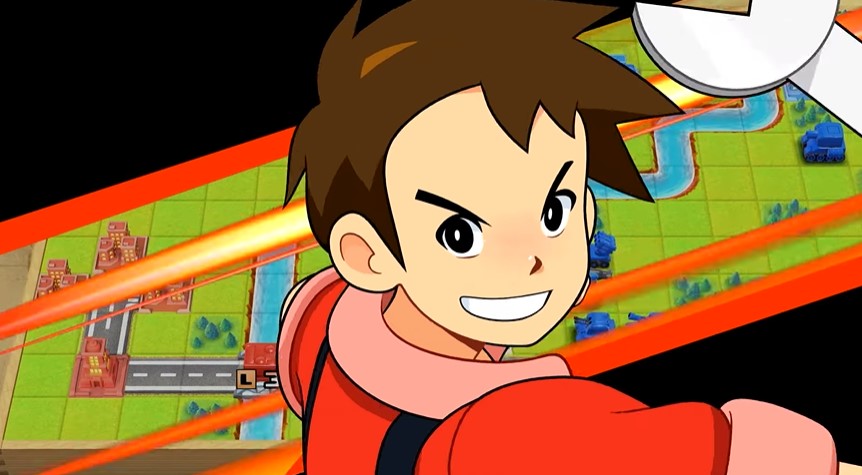 Earlier today during the Nintendo Direct, some new details on the upcoming remake, Advance Wars 1+2 Reboot Camp was revealed. The game is a remake of the GBA classic franchise, Advance Wars. But this time there’s new art and a few new features that take advantage of the Nintendo Switch Online features.

Advance Wars 1+2 Reboot Camp will feature custom maps that you can play on locally. On top of that, you can share the custom maps online. That way you can let others play your creations and you can even test out other player’s maps. Other online features include multiplayer and leaderboards.

But if you prefer to stick to the couch and hang out with your friends in person, then there’s always the local multiplayer mode.

Different from the original games, you can fast-forward gameplay to make it through enemy turns much faster than before. Additionally, you can reset turns if you end up making a move that you regret. Or if you want the classic experience, then you can just play through the game without using those additional features. This remake will also be the first in the series to feature full-voiced characters.

You can check out the official trailer for Advance Wars 1+2 Reboot Camp down below. The game launches exclusively on Nintendo Switch on Apr. 8.