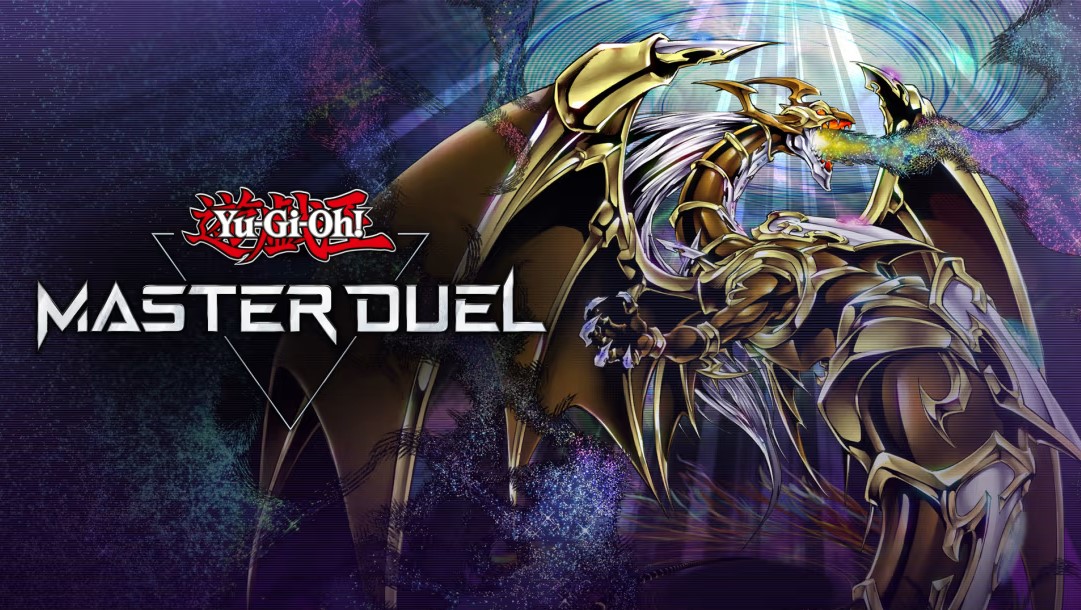 YuGiOh Master Duel is finally out on consoles and PC which means many people will be jumping back into the game for the first time in years. After you wrap up the initial tutorial, you’ll be able to pick one of three different decks to get started in solo or online play. Here’s everything you need to know about which starter deck to choose in YuGiOh Master Duel.

Which Starter Deck to Choose in YuGiOh Master Duel

Power of the Dragon

First off, Power of the Dragon is a classic dragon deck filled with a bunch of high-attack monsters. If that appeals to you and you love dragons, then go for it. But in terms of the current meta, this type of deck is something of a relic. These types of decks that are filled to the brim with raw power usually falter because their monsters lack effects that can destroy cards or protect themselves from being destroyed.

Your best bet while playing this deck would be to get as many strong monsters on the field as quickly as you can. Given enough time, any modern deck will easily be able to counter any move you attempt to do if you don’t wipe them out fast enough.

Still, there are some decent early-game cards here like Ring of Destruction, Threatening Roar, and Rush Recklessly. Assuming you don’t misplay, this deck should be good enough to get you through Solo Mode and build up your stock of gems.

I’m going to come out right away to say that this is probably going to be the most popular starter deck, and for good reason. It’s a good introduction to the usefulness of the Extra Deck for players who left the game when it was called the Fusion Deck. Plus, it has some decent draw cards as well as spell and trap destruction.

Shard of Greed is the little brother to the banned Pot of Greed which allows you to draw two cards from the top of your deck. Shard also lets you draw two cards, but only after two turns have passed. It’s less powerful than Pot, but still good. And for spell/trap destruction, Mystical Space Typhoon (MST) is a great starter card. There is better spell/trap removal in the game, but MST works with any deck and you get three copies. You’ll never need to craft one.

All of these starter decks are good enough to take on the Solo Mode in Master Duel, but Synchro of Unity gives you a solid foundation for building better decks in the future.

The full card list for the deck can be found below:

Now we’re starting to get close to the current meta in YuGiOh. Link monsters are the latest addition to the game and they can be a bit obtuse for those who haven’t stayed up to date on how to summon these cards. Just like the other two decks, this one features cards that are good for building a solid base in future decks.

Like the Synchro deck, most of the monster effects are focused on getting more monsters on the field in order to summon other monsters from your Extra Deck. If you’ve never used Link Monsters before, then this deck might be a bit confusing. But veterans of the game or adventurous learners will be happy with this deck.

The most important card in this deck is without a doubt Decode Talker. Some of the other Link Monsters like Link Spider are good transitional options if you don’t have other staples. Even though it has some cards that are relevant today, don’t think that it’ll be good enough to jump online and start winning duels.

Here is the full card list for this started deck:

Which One Should You Choose

No matter which deck you choose, you’ll be able to get enough gems to build a decent deck simply by playing through Solo Mode. But the deck that we would recommend picking up is Link Generation. Plain and simple, Decode Talker takes more resources to craft than Shard of Greed or MST. Both of those spell cards are just basic Rare, which means they’ll be very easy to craft.

Decode Talker, on the other hand, is Ultra Rare (UR). These types of cards are much less common to pull out of packs and they require dismantling other UR rarity cards in order to make one. Chances are that you’ll get enough resources to either pull Shard or MST from a pack or to craft it once you’ve played through Solo Mode with Link Generation.

Power of the Dragon should mostly be ignored unless you really want to have some Blue-Eyes White Dragons right out of the gate. We would advise against that since most of the cards in that deck are irrelevant at this point. But if you like Dragons and high-attack monsters, then don’t let our recommendation stop you from living out your dream to be Seto Kaiba.

That’s all there is to know about which starter deck you should choose in YuGiOh Master Duel. If you find yourself wanting more cards, then check out our guides on the game’s microtransactions and how to craft cards.