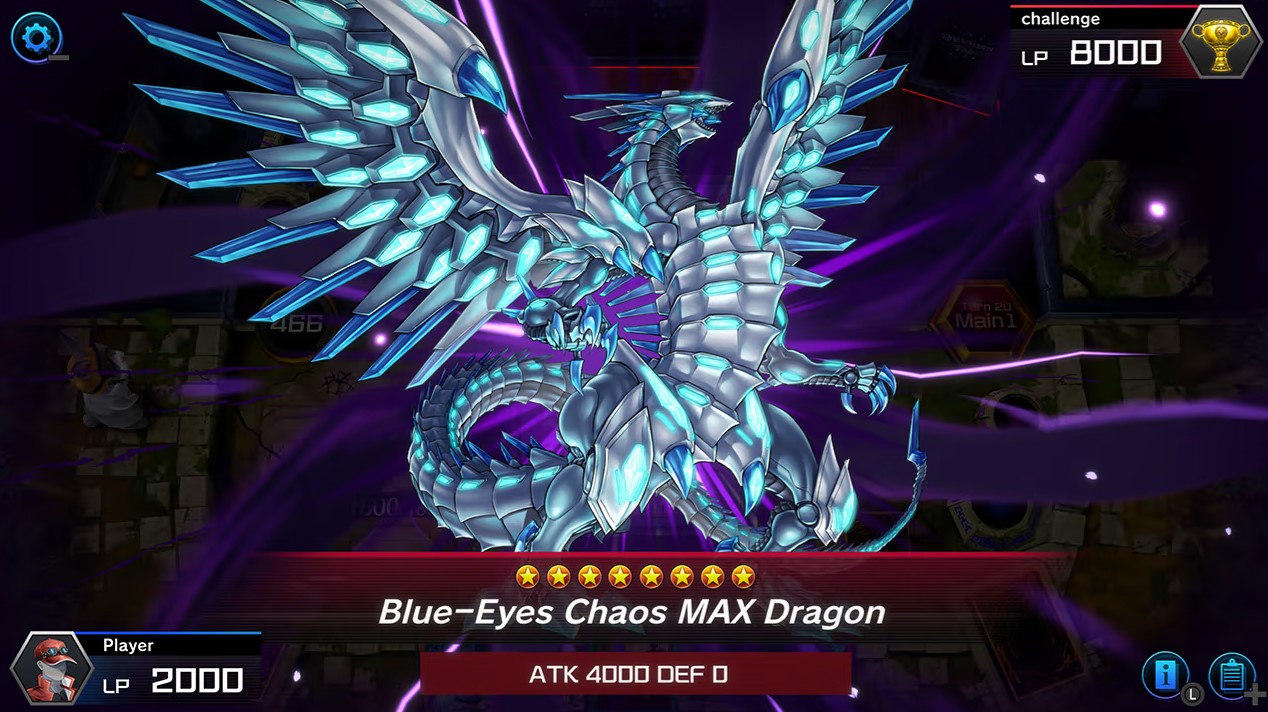 Although the ‘T’ in TCG stands for trading, YuGiOh Master Duel doesn’t actually give players the ability to trade cards with each other. Instead, you have to buy packs, decks, or play solo mode. But there’s one more option you have for obtaining any card in the game. Here’s everything you need to know about how to craft cards in YiGiOh Master Duel.

How to Craft Cards in YuGiOh Master Duel

Before we begin, it’s important to note that the game will let you craft as many cards as you want no matter how many copies you already have of that card. But you can only have three copies of any one card in a single deck, so there’s never any reason to craft up more copies of a card once have three or a “playset” as it’s called by players of the game.

On top of that, some cards are limited (one per deck), semi-limited (two per deck), or outright forbidden. You’ll be able to tell which cards are in these categories since they’ll have a red circle with a number on top of the card indicating how many you can use in a single deck. The red circle with a line through it indicates the card is forbidden. Just like in real life, you can collect them, but they aren’t useable in regular competitions or ranked duels.

Now that you know the limitations of what you can put into your deck, it’s time to get crafting. First, go to the Deck menu from the game’s main menu.

That will pull up your list of decks that you currently have built along with the option to build a new deck. It doesn’t matter what you do here as long as you go into a deck-building screen. You can do this by opening a deck that’s already built or by choosing to build a new deck.

Once you’re on the deck-building screen, you’ll see a list of every card on the right side of the screen. You can scroll through that list to find what you’re looking for or just use the search function in the upper right. Click the card you want to craft from the list and it’ll show up on the left side.

Once the card is pulled up on the left side you’ll want to click on the Generate button in the lower left. This will bring up a window asking you if you’re sure that you want to craft the card and how many you would like to create. Click the generate button and your card will be crafted.

But you’re not always going to have the amount of CP you need to craft specific cards in Master Duel. Again, navigate to the deck building screen. This time, select a card that you already own from the list on the right. To the left of the Generate button, you’ll see another button that says Dismantle.

Click that to bring up a window that asks you how many copies you want to dismantle. You can also obtain CP from the Duel Pass and just playing the game.

It’s also worth mentioning that you can create any card in the game simply by dismantling three of any other cards of the same rarity.

If you have too many Dark Magicians but Blue-Eyes White Dragon is your favorite card, then you can Dismantle three of those Spellcasters to build your favorite Dragon. This process is one of the most important things that you can know about YuGiOh Master Duel.

Here’s a quick summary of how to craft cards in YuGiOh Master Duel:

That’s all there is to know about how to craft cards in YuGiOh Master Duel. If you keep getting multiple copies of cards that you don’t use, have too many of, or just don’t care about, then this is a fantastic way to obtain cards you actually need.