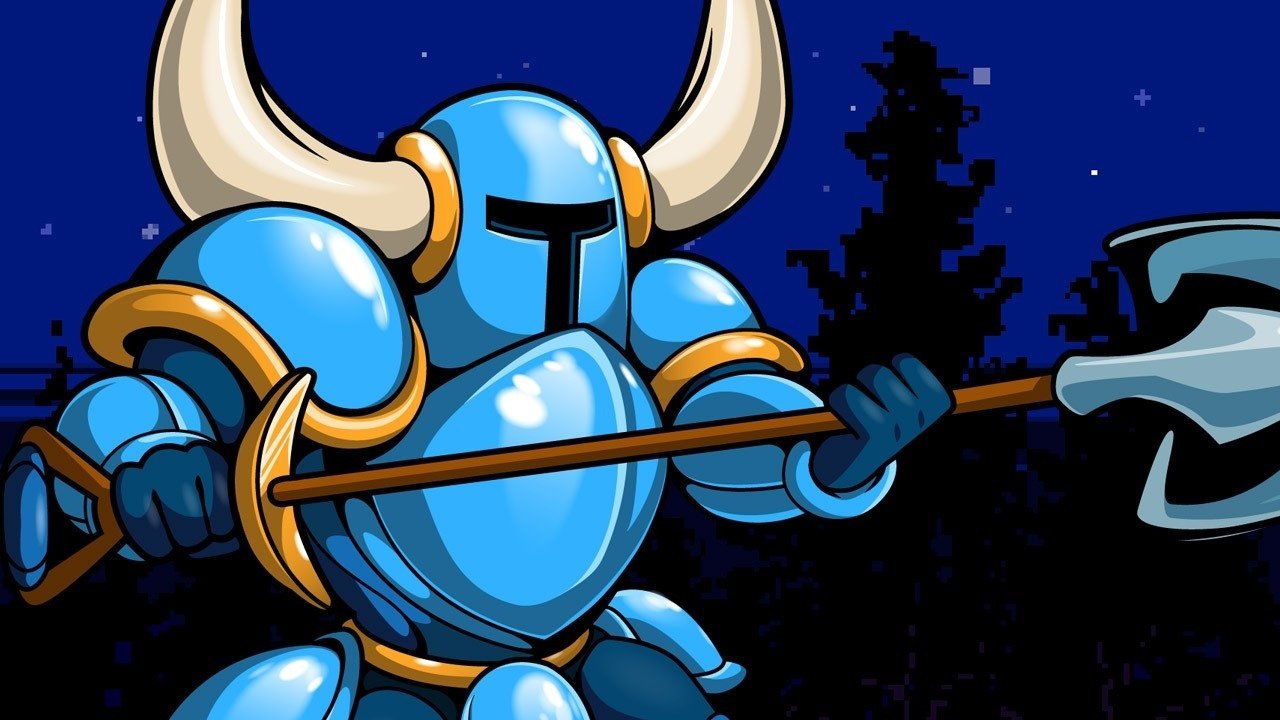 Yacht Club Games, the developer behind the acclaimed 2D side-scroller Shovel Knight, has today announced that its annual showcase event will air on G4’s Twitch channel. The presentation will focus on new content in the works as well as the development of all-new projects.

We’re proud to announce that the 3rd official Yacht Club Games Presents will be hosted on G4’s Twitch channel. We’ll be focusing on a selection of games that have brand new content currently in development! We also have a hair-raisingly exciting MEGA ANNOUNCEMENT! You do not want to miss this historic event!

“We can’t wait to unleash everything we’ve been cooking up since our last showcase in February 2020. It’s been difficult to keep all this cool stuff a secret!. We hope you tune in and get excited too, because this is just the beginning!”

If you want to check out some of Yacht Club’s most recent work, then take a look at our review of Shovel Knight: King of Cards or get caught up by watching their last Yacht Club Games Presents stream.