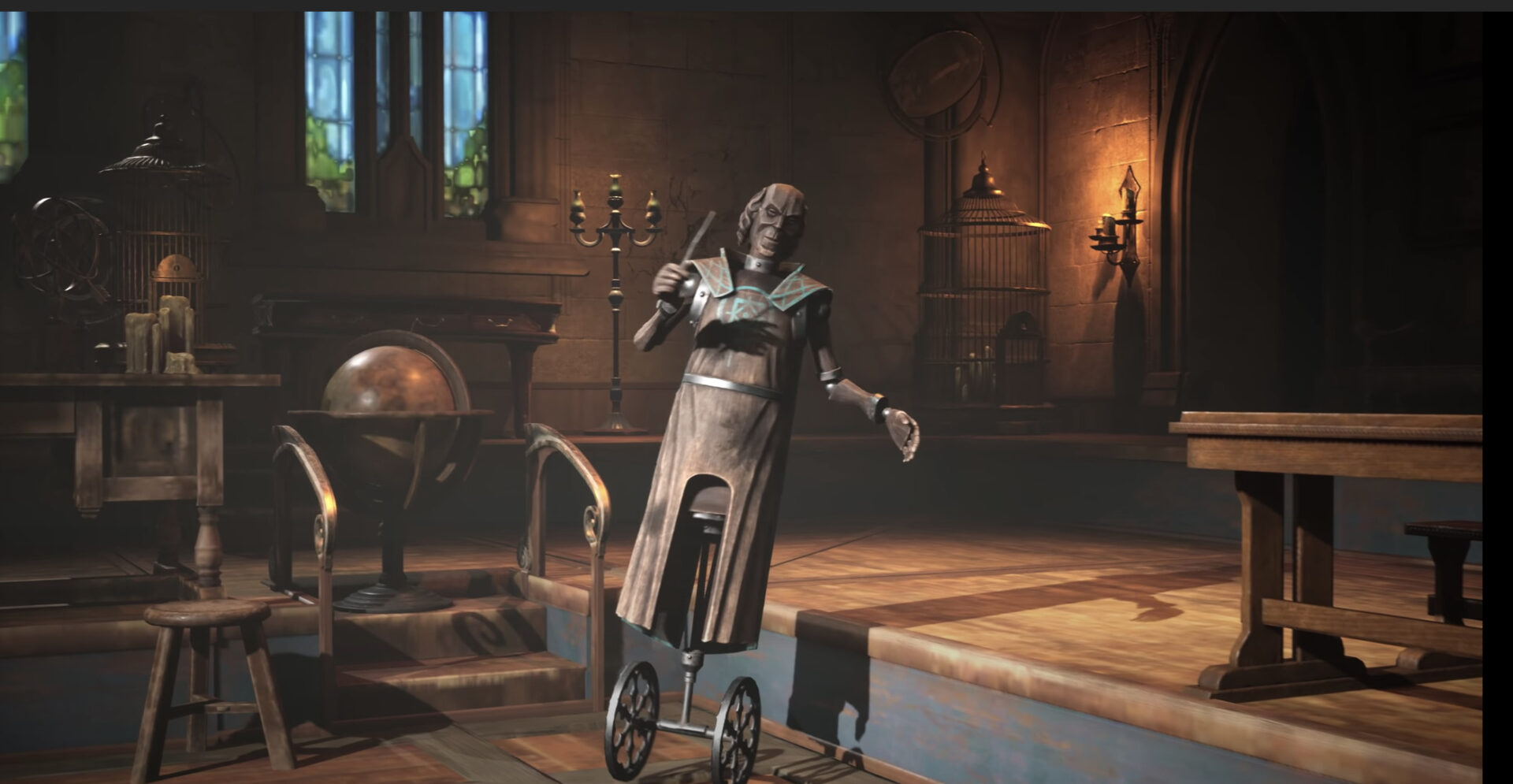 Hogwarts Legacy was officially unveiled during Sony’s PS5 reveal event back in 2020, and quickly became one of the most highly anticipated game release among Harry Potter fans. A Harry Potter game that doesn’t actually suck and lets you create your own character and do all sorts of fun magical stuff in Hogwarts? Sign us up.

And yet, the game was pushed back from its original 2021 release window into 2022. And since then, there have been rumors swirling around stating that this game was likely going to get pushed back yet again into 2023. As reported by Colin Moriarty on the Sacred Symbols podcast, Hogwarts Legacy had reportedly been going through development issues, which would lead to its eventual delay.

However, as spotted by Eurogamer, Warner Brothers has put out an official update on their website to go over what we can expect from the wizarding world this year. In addition to the release of the new Fantastic Beasts movie, the update reconfirmed that 2022 would also see the launch of Hogwarts Legacy.

“2022 is also the year when the highly anticipated console game from Warner Bros. Games’ Portkey Games label, Hogwarts Legacy, is set to be released. Developed by Avalanche Software, this action RPG allows players to be at the centre of their own adventure set during the late 1800s wizarding world.”

I still have my doubts, considering how little we know about the game more than a year after its official announcement, but if WB insists it’s still coming out in 2022, then that’s a win for the players.