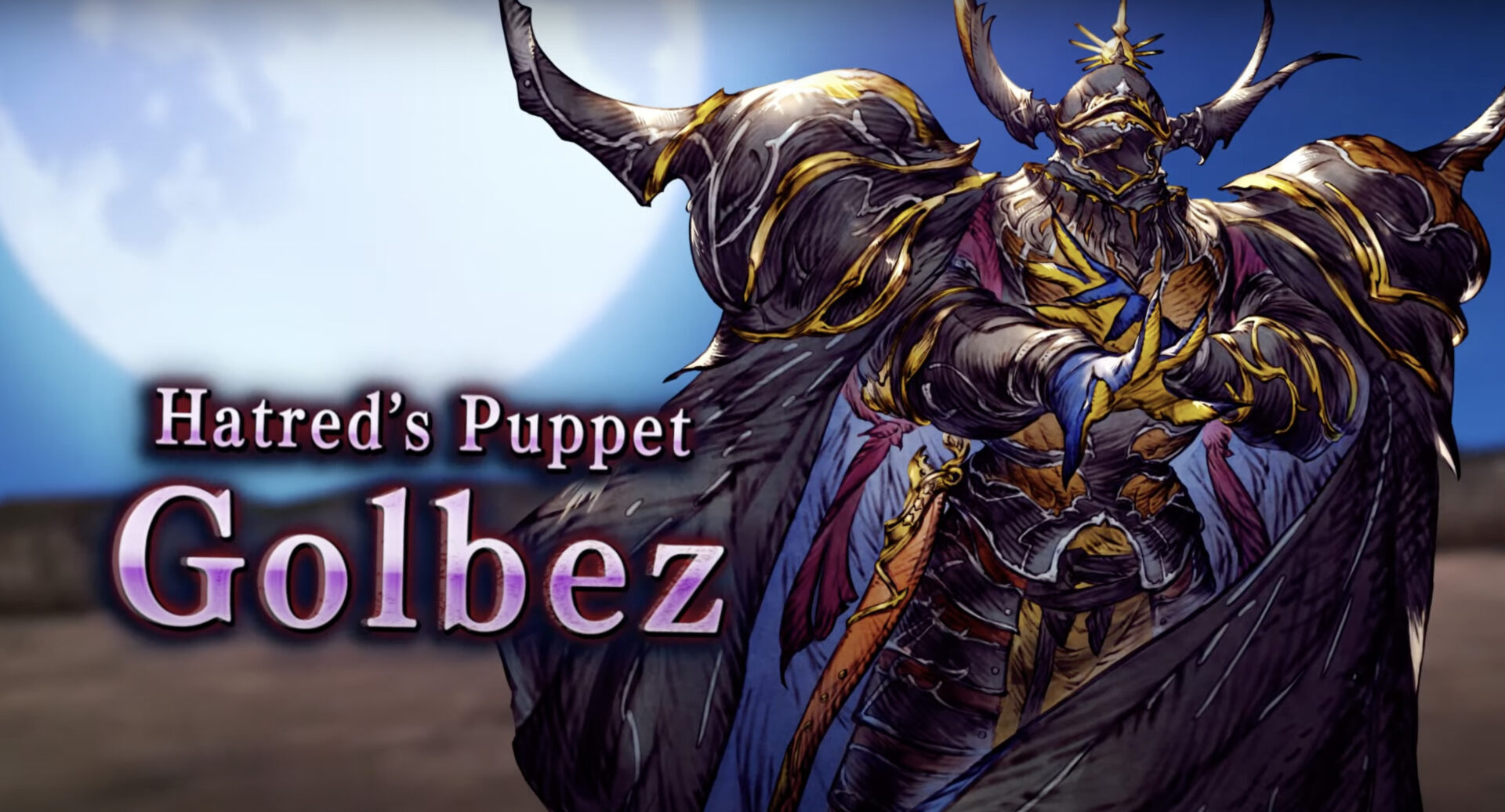 Players can now engage epic FINAL FANTASY IV Golbez as an Ultra Rare (UR) unit, who has the ability to deal large amounts of damage to targets within a range based on the caster’s magic stat. Through his main job Dark Mage, Golbez can lower the Spirit of targets and hit them with powerful magic attacks, as well as recover AP with his reaction ability. Additionally, Golbez can cast barriers to block both physical and magical attacks, making him an all-around strong character on attack and defense.”