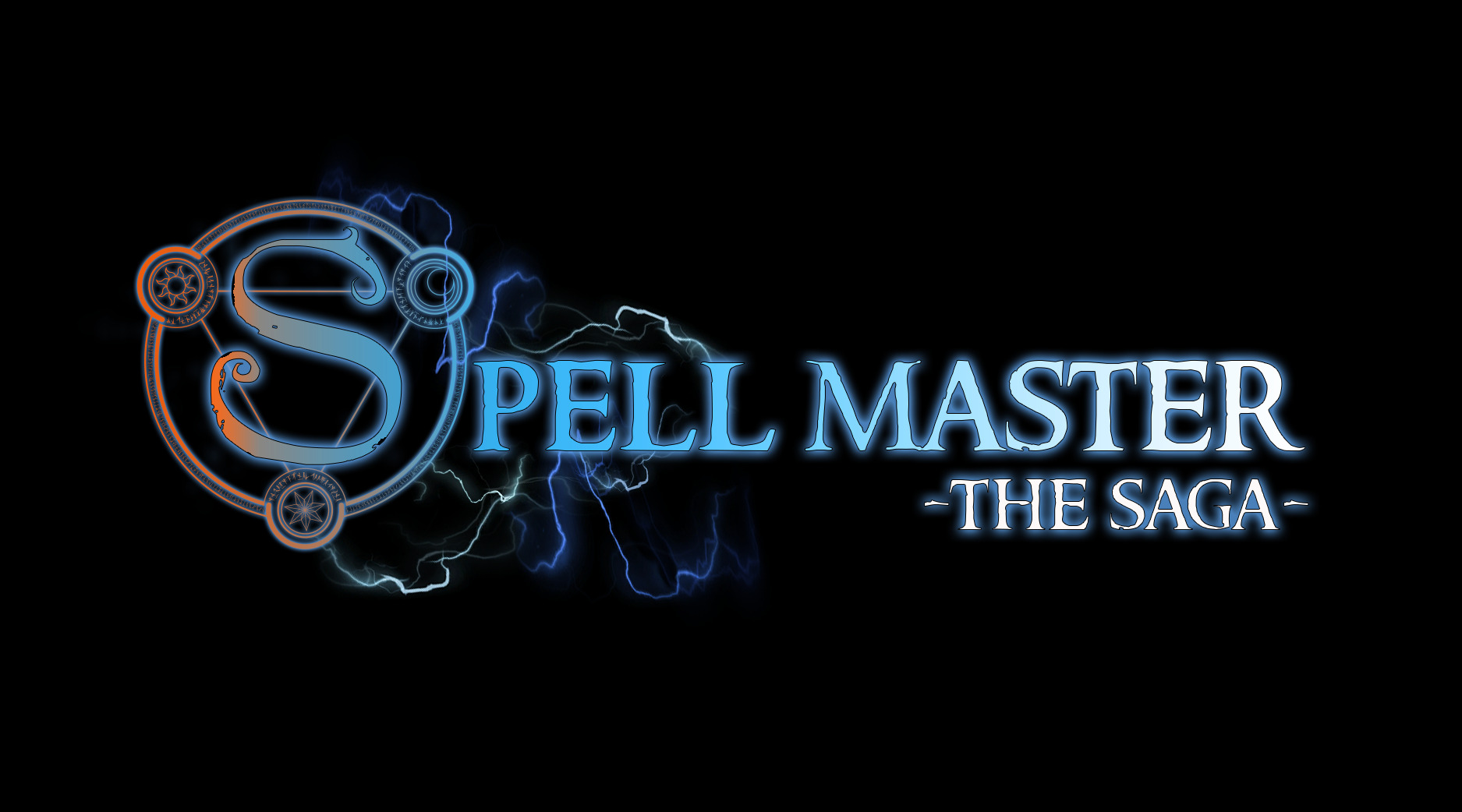 While there’s currently no concrete release date for the game as of yet, the fantasy-themed adventure will be making an appearance at Steam’s Big Adventure Event on Jan. 20 – Jan. 24.

For those unaware, the aforementioned event is a PC-centric digital showcase featuring independently-developed games with a focus on large-scale, open-world experiences.

Currently, Spellmaster: the Saga has only been announced for a PC release thus far. Hopefully, during this event, we’ll hear more about a potential release window.

In the meantime, feast your eyes on a handful of brand new official screenshots that we received today:

Absolutely gorgeous, eh? Clearly, the Russia-based indie team have outdone themselves in the presentation department. The lighting and overall fidelity of these screenshots look super promising, especially to those who’re hankering for an epic open-world adventure to get lost in.

For more information about Spellmaster: The Saga, here’s the rundown courtesy of the game’s official Steam page:

A fantasy open world RPG where you take the role of a wizard set on founding his own Magic Academy and protect the world of Allyon from the impending catastrophe. Train ambitious young mages, master numerous spells, discover unknown and mysterious places and bring peace to this cursed land!

● Build and rule your very own Magic Academy that will serve as your base of operations and fortress in one.

● Train ambitious young students and recruit famous wizards who will help you in your countless adventures.

● An open and diverse world full of mysteries and populated by incredible creatures and characters with unique personalities and goals.

● Different magic schools that can be combined to match any gameplay style.

● Your choices matter: the decisions you make have consequences in the game world.

● Many quests with different ways of completing that lead to different results.