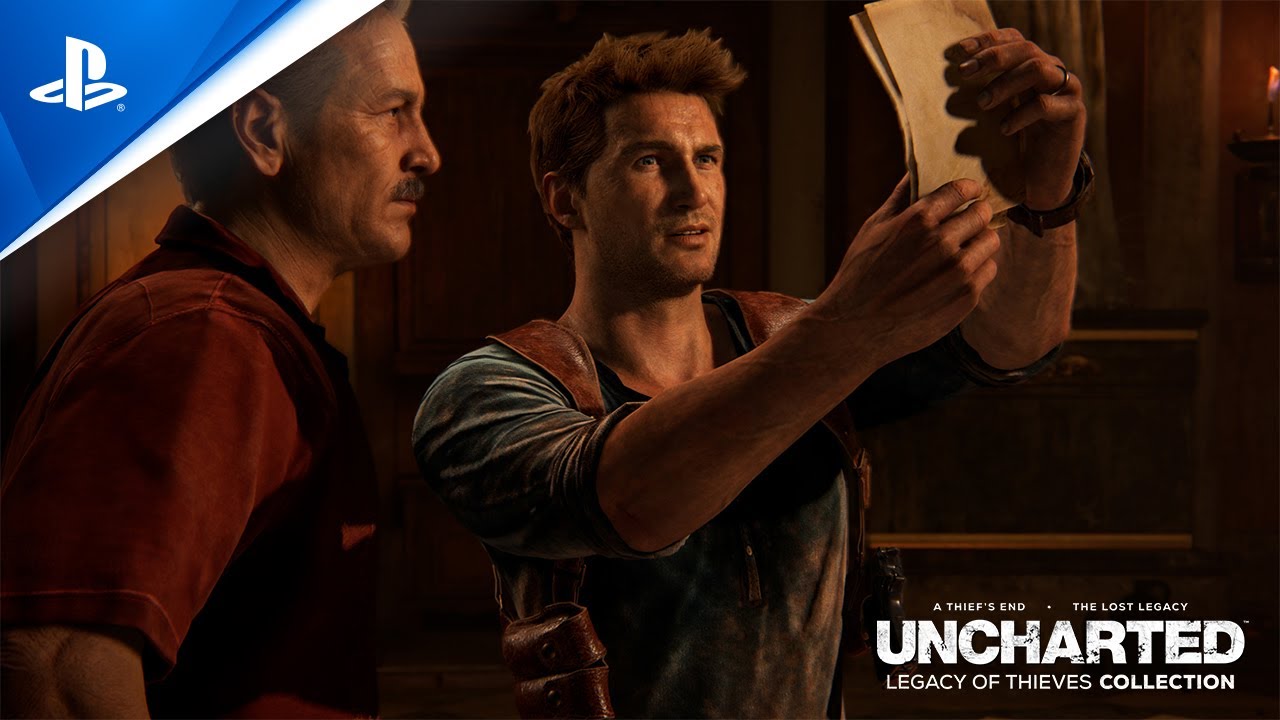 Uncharted 4’s launch in 2016 graced the PS4 with arguably its best-looking game, and now it’s back again for PS5 in a remastered compilation called the Uncharted Legacy of Thieves Collection. Naturally, the performance has been boosted for current generation hardware, offering players the chance to switch between different modes for differing levels of fidelity.

You can check out a glimpse of the new performance in today’s launch trailer below.

As previously reported, the collection, which will include PS5 remasters of Uncharted 4: A Thief’s End and Uncharted: The Lost Legacy, will release on PS5 on January 28, 2022.

While it’s also coming on PC, release details for that version have not been announced and will follow at a later date.