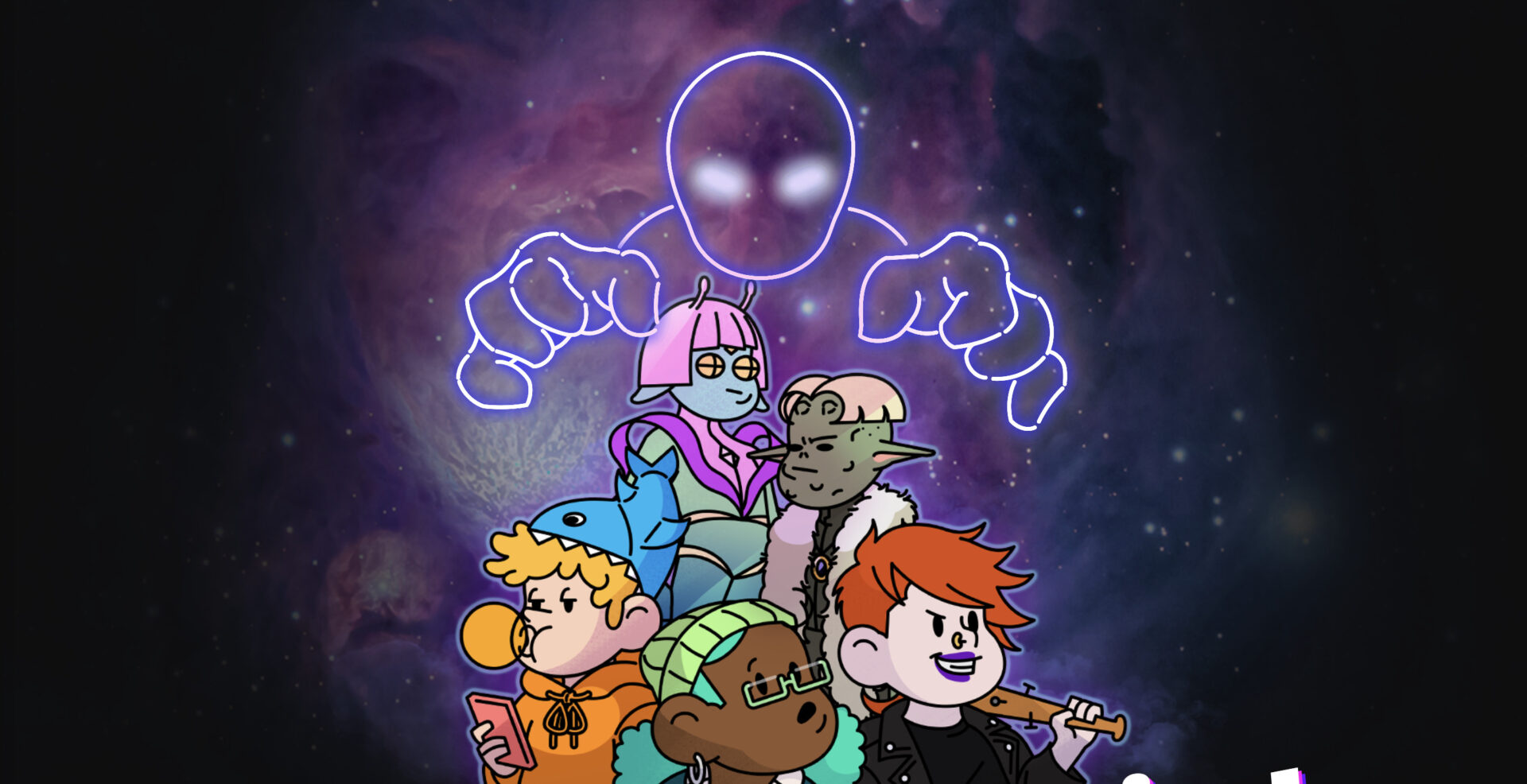 As the video games industry slowly inches its way into the crypto and NFT space, prolific voice actor Troy Baker has announced his partnership with Voiceverse NFT on Twitter.

Best known for his role as Joel from The Last of Us, the Joker, and more, Baker stated that he would be lending his voice talents to the project, presumably giving users the ability to use his voice to create content on social media and gaming platforms. As stated on Voiceverse NFT’s website, this is much different from the typical NFT purchases you hear about, where people seem to just be purchasing a receipt that states that they own something on the blockchain.

With Voiceverse, users who own a voice NFT can create whatever content they want with it, and they’ll own that IP and be able to sell it.

After Baker’s announcement on Twitter, followers have responded with much vitriol and backlash, though it seems that he’s still committed to the project and won’t be backing out anytime soon.