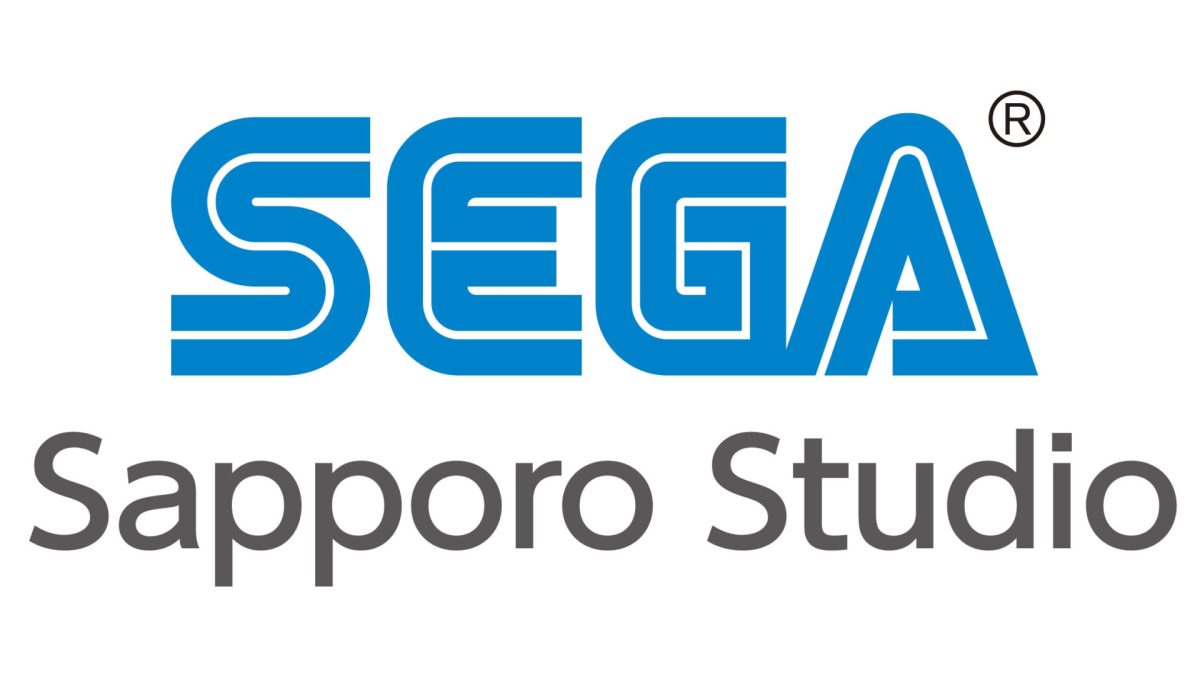 The name is obviously inspired by the name of the city where it’s located, Sapporo capital of the Hokkaido Prefecture on the northernmost island of Japan.

The studio will be helmed by Sega veteran Takaya Segawa, who has worked at the company since 1992 and has been chief producer of Phantasy Star Online 2 for the past decade.

This is the second development base for the company in Japan, that was previously focused on Tokyo. It has been formally opened on December 1, 2021

The new studio will work on both developing games and debugging/QA work, with a focus on hiring local employees.

Hokkaido has been a cultural center for the longest time, with many educational institutions like vocational schools and universities, which makes it an attractive location for securing strong human resources.

The press release mentions that Sapporo Mayor Katsuhiro Akimoto is delighted by the opening of the studio in the city, that is working on promoting the growth of creative industries, and hopes it’ll become a goal for students that are studying CG and programming, on top of children who yearn to become game developers.

Segawa-san also commented, promising that Sega Sapporo Studio will play a role in the development of entertainment that can be conveyed and enjoyed from Japan to the world.

Just a few months ago, Sega announced the intention of operating major investments to expand its game development capabilities.