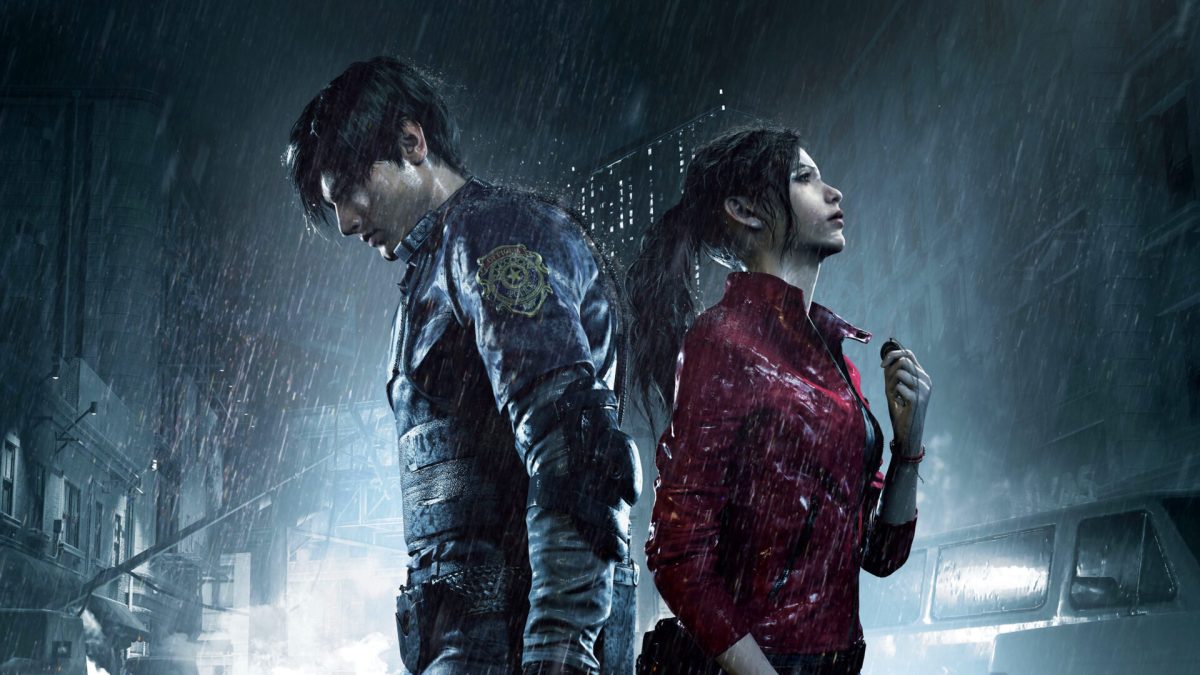 The modding community for Resident Evil 2 and 3 has been going strong since the release of the remakes, and this latest VR mod from praydog might be one of the most impressive ones we’ve seen thus far. The mod has just been released on Github, allowing players to experience the RPD and Raccoon City itself in immersive VR.

You can check out a video down below, showing off the mod in action in RE2:

Praydog notes that players can also view the in-game cutscenes in this mode, but warns that it might break the immersion a little as you’ll probably end up seeing things you weren’t meant to see in the original games. That aside, though, the mod certainly looks impressive and a lot more immersive as you’re wandering around the levels and trying to avoid zombies.

Resident Evil 2 and 3 are now available on consoles and PC.