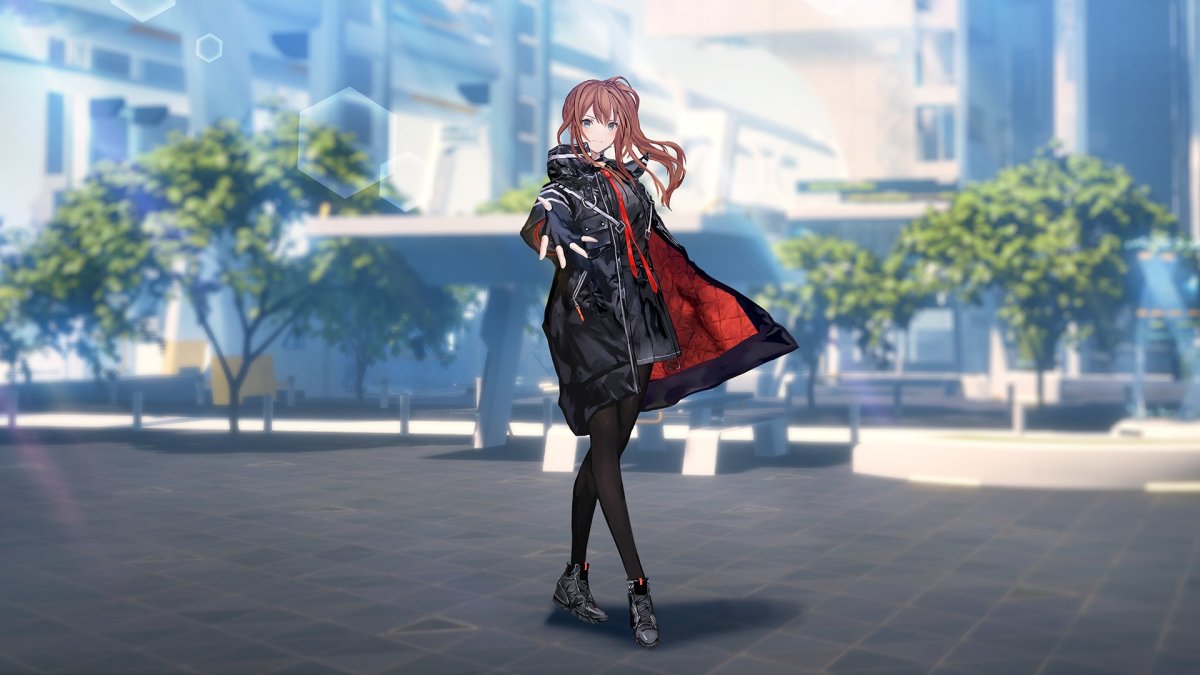 We learn that the game includes 20 playable characters plus 20 NPCs. The maximum number of characters you can deploy in a mission is 12, but you can control up to 16.

There are 106 different battle cutscenes and 20 jobs you can level up (5 for each of the four classes of mecha).

There are 373 skills in total including 169 passive and 204 active. You can collect 1128 weapons and you can get modified and legendary weapons.