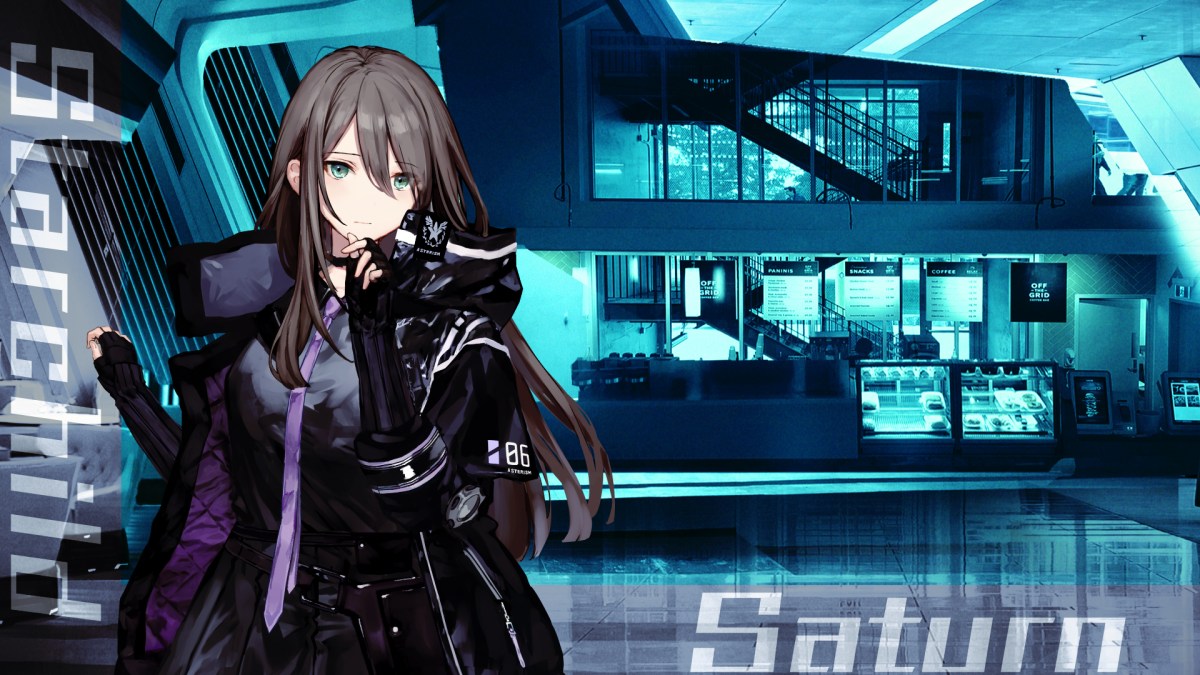 Apparently, Tsukino-san has played the game on PS5 and posted a look at the build.

Specifically, she showcased character menus for Saturn and Azure, whom she plays, and Saturn’s Stella Gear Quadriga.

On top of that, we also get to see a video of the mecha viewer in which Quadriga itself is posed in various ways.